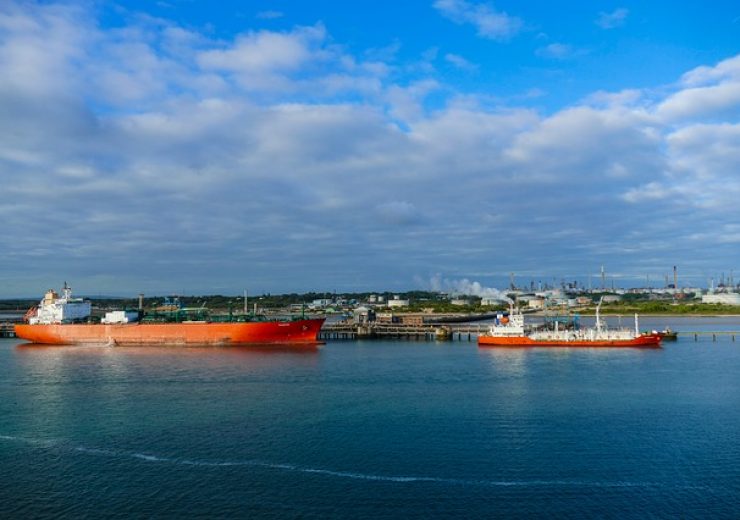 Santos has awarded a $4.6bn contract to BW Offshore pertaining to the floating production, storage, and offloading vessel (FPSO) of the Barossa gas and condensate project, offshore Australia.

BW Offshore will be responsible for the construction, connection, and operation of the vessel. The lease and operate contract has a firm period of 15 years alongside 10 years of options.

“The Barossa FPSO represents a new type of infrastructure-like contract for BW Offshore with attractive long-term returns, supported by strong partnerships with equity co-investors and banks.”

Santos said that the contract to the Norwegian vessel builder is subject to a final investment decision (FID) on the $3.6bn Barossa project by Santos and its partners.

The FID is expected to be taken in the coming weeks, while first gas from the offshore field is anticipated to be achieved during the first half of 2025.

The Australian energy company said that the FPSO contract includes an upfront pre-payment and an option to buyout. This will help Santos and its partners in the project to reduce the overall capital expenditure by nearly $1bn.

“This reduction in capital expenditure makes Barossa one of the lowest cost of supply projects in the world for LNG and will provide new supply into a tightening LNG market.”

According to BW Offshore, the FPSO for the Barossa gas and condensate project will have a processing capacity of up to 800 million standard cubic feet per day (MMSCFD) of gas. The vessel will also handle up to 11,000 barrels per day of stabilised condensate.

BW Offshore said that the production vessel will be turret moored with a newbuilt hull based on the company’s RapidFramework design. The topside of the Barossa FPSO will weigh nearly 35,000 tons.

The vessel will be constructed in South Korea and Singapore. The natural gas produced and processed by it will be exported through the Bayu-Undan to Darwin pipeline system to the Darwin LNG plant.

On the other hand, the condensate produced from the Barossa field will be stored on the FPSO from which it will be offloaded periodically.

Currently, Santos has an operated stake of 62.5% in the offshore gas and condensate project, located nearly 300km north of Darwin. It is partnered by SK E&S, which holds the remaining stake of 37.5%.

JERA is expected to join as a partner in the Barossa project, once Santos completes the previously announced sale of a 12.5% stake to the Japanese company.