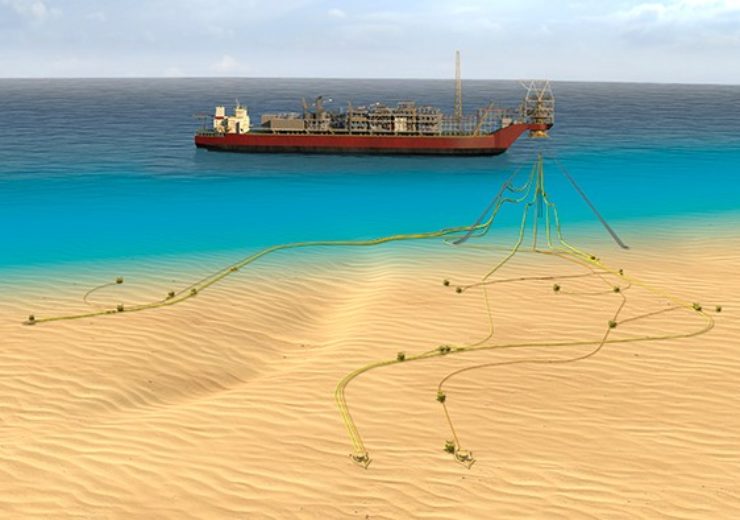 Subsea 7 and OneSubsea, through their Subsea Integration Alliance, have been officially given a contract for the first phase development of the Woodside-operated Sangomar field offshore Senegal.

The subsea flowlines, umbilicals, and risers (SURF) contract to the Subsea Integration Alliance was announced in December 2018 and has now been finalised after Woodside and its partners took a final investment decision on the Senegalese oil project earlier this month.

Under the contract, the Subsea Integration Alliance will be responsible for the engineering, procurement, construction, and also the transportation and installation of the SURF system and associated subsea production systems (SPS).

The contract value has not been disclosed but Subsea 7 indicated its share to be in the $500m-$750m range.

The phase 1 development of the Sangomar field will involve drilling of 23 wells, and will see the installation of 107km of rigid flowlines, 28km of flexible risers and jumpers, and 45km of umbilicals. All the SURF equipment will be installed in water depths in the range of 700m-1400m.

According to Subsea 7, offshore activities of the contract will be carried out between 2021 and 2023 using its reel-lay, flex-lay, and light construction vessels.

The company revealed that the Subsea Integration Alliance team, which was created during the front end engineering design (FEED) phase will now move into the full EPIC phase, working from the Subsea 7 Global Projects Centre (GPC) in Sutton, UK.

Subsea 7 GPC centres located in Sutton and Suresnes, France will carry out the SURF engineering, while a base in Senegal will provide support to the offshore campaign and undertake site receipt testing and storage of equipment.

“This award reflects our successful experience of previous projects delivered by the Alliance and a strong relationship built over many years with Woodside.”

Other contracts awarded for the Sangomar field development

The Sangomar field development is being executed by the Rufisque Offshore, Sangomar Offshore and Sangomar Deep Offshore (RSSD) joint venture. The partners in the joint venture are Woodside Energy (Senegal), FAR, Petrosen, and Capricorn Senegal, a subsidiary of Cairn Energy.

The RSSD partners had also given contracts to MODEC for the floating production storage and offloading (FPSO), and Diamond Offshore for the Ocean BlackRhino and Ocean BlackHawk drill rigs.