San Mateo Midstream’s subsidiary DLK Black River Midstream has signed a long-term agreement with a producer in Eddy County, New Mexico for the gathering and processing of its natural gas production. 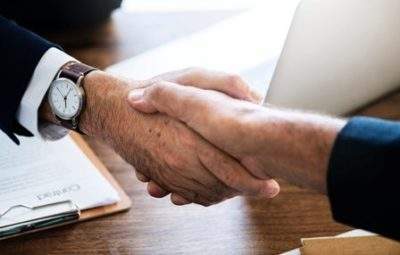 San Mateo senior vice president and general manager Matt Spicer said: “This contract, and others we have entered into in 2018, have significantly diversified San Mateo’s customer base as we continue to provide first class midstream services to producers in the area.

“We pride ourselves on generating value for our customers by providing services across all three production streams—oil, natural gas and salt water—and look forward to continuing to be a full-service midstream solution for producers in the northern Delaware Basin.”

This is the second announcement in 2018 of a significant customer addition by San Mateo.

In June 2018, San Mateo announced that it had entered into a long-term agreement with a significant producer in Eddy County, New Mexico relating to the gathering and disposal of such producer’s salt water.

That agreement included the dedication of over 65 wells, which are located within five miles of San Mateo’s existing salt water gathering system in Eddy County, New Mexico.

San Mateo expects to dispose of over 200,000 barrels per day of salt water as early as the first quarter of 2019, which includes expected volumes from Matador Resources Company and San Mateo’s other contracted producers in Eddy County, New Mexico and Loving County, Texas.