The Californian city is looking to buy the power distribution lines and other electrical system infrastructure of PG&E, which filed for bankruptcy in January 2019 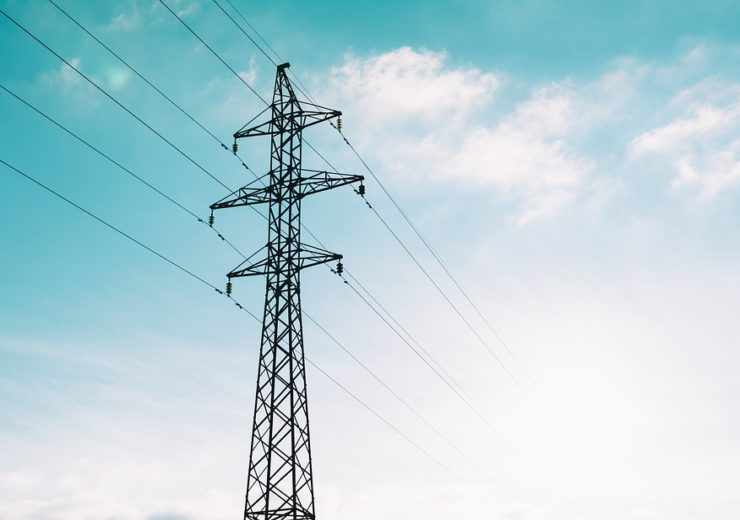 Pacific Gas and Electric (PG&E) has received a bid of $2.5bn (£2.02bn) from the city of San Francisco for its power lines and other electrical system infrastructure in the Californian city.

The Californian gas and power utility filed for Chapter 11 bankruptcy protection earlier this year. In January 2019, the company said that it expects the Chapter 11 process along with other things to help in resolving its potential liabilities arising from the Northern California wildfires in 2017 and 2018.

The utility also said that the bankruptcy protection will give it assurance of having access to both capital and the resources needed to provide continued safe service to its customers.

The company is likely to file a reorganisation plan in a US bankruptcy court in San Francisco this week to address the liabilities from the natural disasters, reported Reuters.

PG&E spokeswoman Karly Hernandez said: “We all agree on the importance of continuing to serve the citizens of San Francisco with safe, clean, affordable and reliable energy.

“PG&E has been a part of San Francisco since the company’s founding more than a century ago, and while we don’t believe municipalization is in the best interests of our customers and stakeholders, we are committed to working with the City and will remain open to communication on this issue.”

The city of San Francisco plans to fund the proposed transaction via a municipal power bond passed by voters in 2018, which will be paid off through the electric bills of customers, reported the San Francisco Chronicle.

Established in 1905, PG&E supplies natural gas and electricity to almost 16 million people in northern and central California. It has a workforce of nearly 24,000 employees.