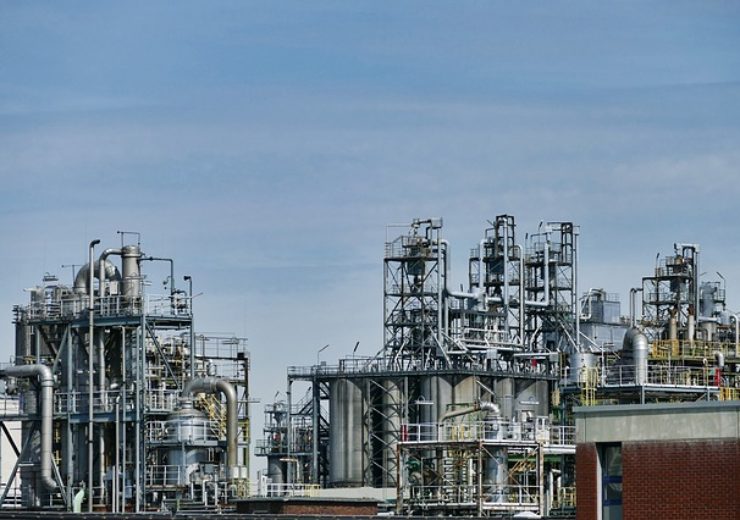 According to the Algerian state-owned oil company, the refinery to be built at Haoud El Hamra in Hassi-Messaoud, Ouargla Province will have a processing capacity of five million tonnes per year of crude oil.

Samsung Engineering’s share of the contract value is nearly KRW1.9 trillion ($1.6bn), reported Business Korea. The South Korean company and the Spanish general contractor Tecnicas Reunidas will be responsible for executing the engineering, procurement, and construction (EPC) works at the new refinery on a turnkey basis.

Sonatrach expects the new Algerian oil refinery to be implemented within 52 months.

The Hassi Messaoud oil refinery is said to be part of the company’s programme, which is aimed at strengthening the production of fuels and lubricants in Algeria to meet the domestic demand in the medium and long term and also to generate export volumes.

Sonatrach chairman and CEO Kamel Eddine Chikhi said: “The signing of this contract confirms our desire to further develop our hydrocarbon resources into refined products, to satisfy on the one hand the needs of the national market in matter and on the other hand to contribute to the economic and social development of our nation through the strengthening of its industrial fabric.”

The Hassi Messaoud oil refinery is expected to produce gas oil and gasoline, and also butane and propane gas.

In March 2016, Amec Foster Wheeler was awarded the front-end engineering design (FEED) contract for the Sonatrach refinery in Hassi Messaoud alongside two other refineries in Biskra and Tiaret in Algeria. Amec Foster Wheeler, which was subsequently acquired by Wood Group in October 2017.

Under the contracts, Amec Foster Wheeler was also responsible for supporting Sonatrach in the selection of technology licensors for all the three oil refineries in Algeria.