Samson is a privately held onshore exploration and production company headquartered in Tulsa, Oklahoma, US 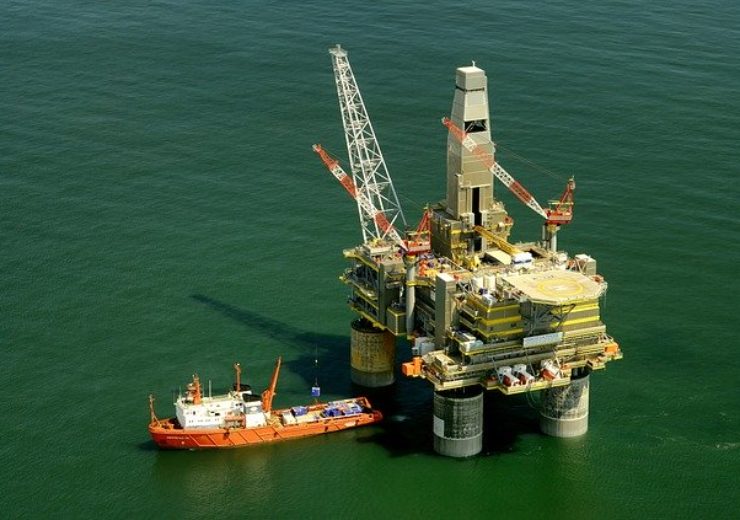 Joseph A. Mills, President and CEO of the Company stated, “The Bohlander and Allemand Frontier formation well results further illustrate the target rich nature of Samson’s 154,000 net acres in the Powder River Basin.  Down spacing opportunities within the Frontier formation are encouraging as these two wells were drilled and completed at 2,500 foot spacing with minimal interference between wellbores.  Over the past 12 months, Samson has turned to sales top performing Turner, Frontier, Shannon, Niobrara and Mowry formation wells, which illustrates the vast resource potential of the stacked pays over the Company’s acreage in the Powder River Basin.  Samson’s current net oil-weighted production from the Powder River Basin is approximately 8,000 barrels of oil equivalent per day and anticipated to continue to grow over the next several months.”