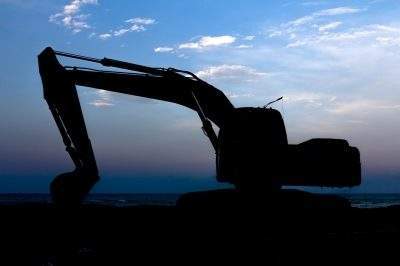 In addition Sable has also finalized and signed a Drill Services Agreement with Atlas Drilling Ltd to conduct the drilling.

A total of 1800 meters consisting of 7 diamond drillholes of up to 400 meters deep are planned at Tulox to test an initial 1.5km of the 2.5km gold in soil anomaly.

The geochemical anomaly is defined by numerous multi-line, multi-station values above 80ppb coincident with the contact of two felsic intrusive bodies distinguished by differing Thorium/Potassium gamma ray spectrometer signatures. Drill permits have been approved, access and construction of drill roads is underway and drilling is planned to commence in several days.

Tulox is the second of three projects planned for drill testing by Sable in 2018. The first, Margarita resulted in the discovery of a new epithermal silver deposit in Chihuahua State, Mexico. The third project, Don Julio, an extensive high-sulphidation epithermal Gold project located in San Juan Province, Argentina will be drilled concurrently with Tulox in October.

“Our target style here is analogous to Kinross’ Fort Knox or Victoria Golds’ Eagle deposits, targeting gold anomalies associated with contact shearing on the margins of granitoids,” commented Ruben Padilla Vice President for Sable Resources. “During the road building process we were able to confirm there is limited depth to bedrock indicating our robust soil anomaly is in situ and on the granitoid contact highlighted by the geophysics.”

Tulox has not previously been drilled.