Powered by 19 of Vestas’ 3MW turbines, the Morcone wind farm is capable of generating enough energy to power 65,000 Italian households 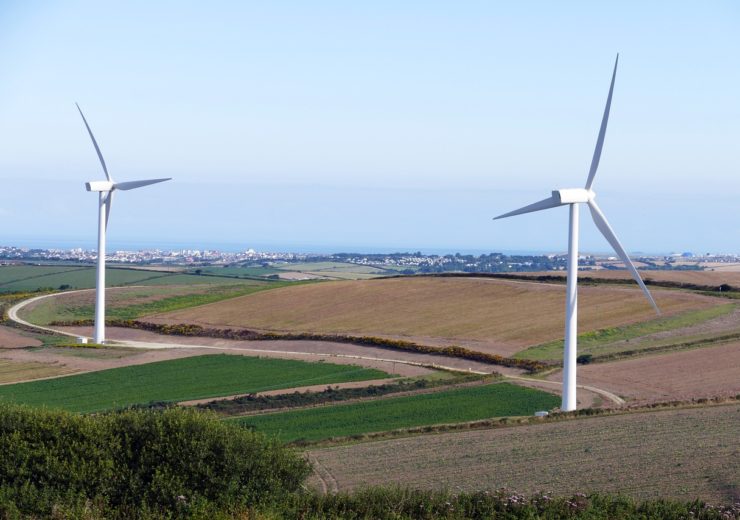 German energy utility RWE announced that it has begun operations of the 57MW Morcone wind farm, located near Naples, Italy.

The wind farm is powered by 19 of Vestas 3MW class turbines, each of which has rotor blades reaching a height of 140m. The project can generate enough clean energy to power 65,000 Italian households annually.

Construction on the wind farm began in the mountainous terrain around Morcone in 2018, and the plant began to partially generate electricity from last June.

RWE Renewables CEO Anja-Isabel Dotzenrath said: “The Morcone site represents another step to strengthen our position as a leading producer of renewable energy. It is our largest onshore wind farm in terms of capacity in Italy.

“Italy is one of our core markets for wind energy. The country is seeing continued expansion of renewables and we are happy to contribute to this development.”

With the Morcone wind farm beginning operations, RWE Renewables will now have 15 onshore wind farms with a total capacity of around 440MW.

In addition, the company is also building another wind project at a site in Alcamo in the region of Sicily.

E.ON had originally started the wind project’s construction, after winning the project in an auction held by the Italian government in 2016.

As per RWE, the Italian energy market has ambitious renewable targets set by the Italian National Energy and Climate Plan. The targets are supported by an incentive scheme based on two-sided Contracts for Difference (CfD) auctions until next year.

The agreements are expected to offer clear and predictable revenues for project developers.

Earlier this month, RWE had secured approval to build the 47.6MW Clachaig Glen wind farm from the Scottish Government.

Powered by 14MW turbines, the wind farm will be located on the Mull of Kintyre in Argyll & Bute and is expected to begin operations in July 2024.