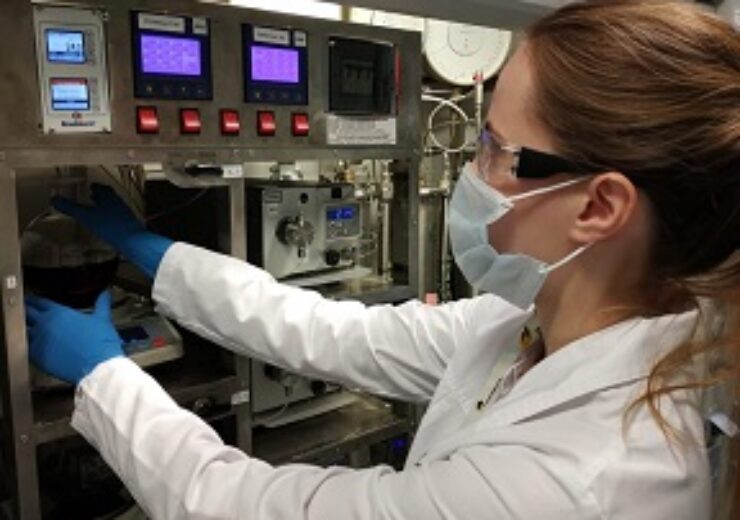 The Rosneft United Research and Development Centre, the institute of the corporate R&D complex of Rosneft Oil Company, has developed a laboratory unit for synthetic crude oil.

The unit, which completed a synthetic oil production run, is capable of converting methane to synthetic liquid hydrocarbons.

Rosneft said its technology for obtaining synthetic oil from associated petroleum gas has undergone a series of expert reviews, including international ones, and has been assessed as advanced process solution.

“The Company’s specialists are currently preparing to create a pilot plant at the field to test it under real operating conditions.

“The diesel produced on-site from synthetic crude oil will be much cheaper if such a facility is available at remote fields, where fuel and lubricants have to be delivered to diesel generator and vehicles via winter road or aeroplane.”

The latest development is a part of Rosneft’s efforts to increase the efficiency of gas refining while meeting high environmental standards for oil production.

As a result of the exhaustion of traditional reserves, new fields are being developed featuring heavier viscous oil, which is said to be more difficult to transport and refine.

However, synthetic crude oil could be added to this type of hydrocarbons to make it closer to that of traditional grades up to Brent, the firm noted.

Separately, the Rosneft United Research and Development Centre has developed a methane aromatisation technology, designed to obtain both hydrogen and aromatics from natural and associated petroleum gas.

The technology is designed as an alternative to the existing methods of hydrogen and synthetic hydrocarbons.

In May, Rosneft Oil has commenced production of the environmentally-friendly residual marine low sulphur (RMLS 40) fuel from its Syzran Refinery in Russia.