Russian energy firm Lukoil has commissioned the third well at the second development stage of the Vladimir Filanovsky field in the Caspian Sea. 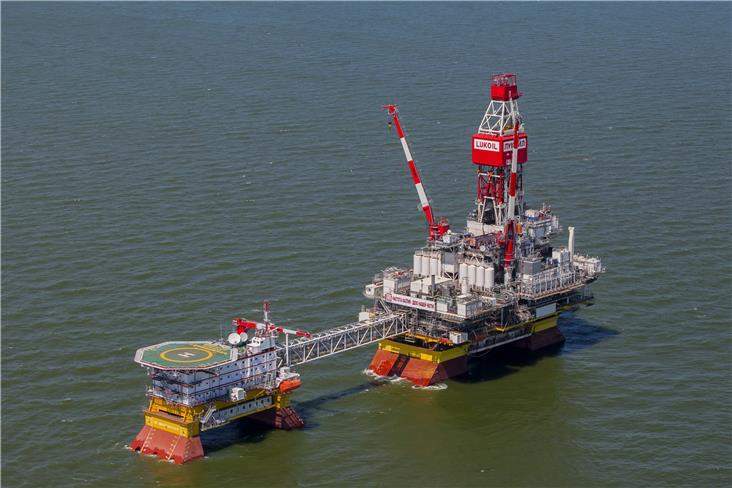 The bilateral horizontal oil producing well, with the main wellbore length of 3,795m, had more than 3.2 thousand tons of oil per day of initial flow rate.

Lukoil said in a statement: “The construction of wellhead platform currently undergoes at the Astrakhan shipyards as part of the field’s third development stage.”

Earlier this year, Lukoil has commissioning of the first well at the Phase 2 of Vladimir Filanovsky field.

The production single bore horizontal well, with the measured depth of 3.5km, had initial flow rate of 2.4 thousand tons of oil per day.

In total, the firm has launched one production and one injection well as part of the field’s second development stage, in this year.

Located approximately 50km offshore, in the northern part of the Caspian Sea, the Vladimir Filanovsky field contains gas and oil located within the Albian and Aptian stages, and the Neocomean superstage of the early Cretaceous sediments in water depths of 10m.

According to estimates, the field holds initial recoverable reserves of 129 million tons of oil and 30 billion cubic meters of gas.

The field is being developed in the three phases with the first phase commissioned in 2016. It included a fixed ice resistant platform, an accommodation block platform, a riser block and a central processing platform.

A total of eight wells were drilled as part of the Phase 1 development of the field, including six production and two injection wells.

Under the Phase 2, Lukoil will build a fixed ice resistant platform and an accommodation block platform while the phase 3 involves construction of the wellhead platform, which commenced in 2017.