By Kondapuram Sampangi Archana Rani  31 May 2019 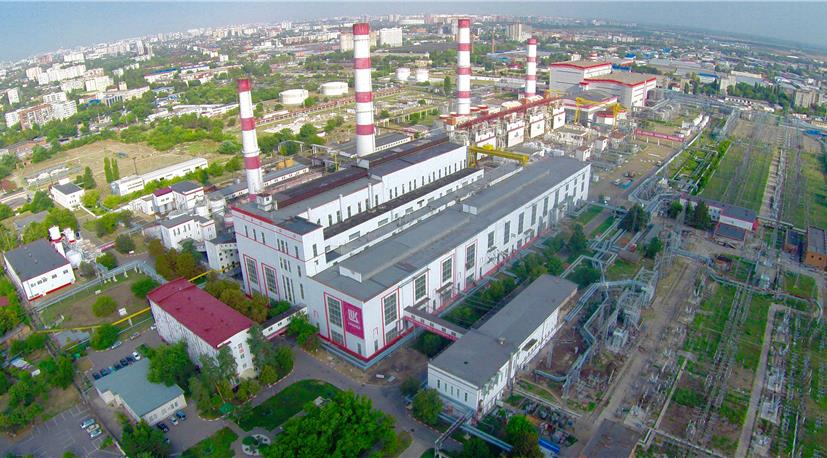 The Russian Federation Government Commission on Power Industry Development has approved the modernization of three generation units, each with 150MW capacity. The units are scheduled to be commissioned in 2022 – 2024.

The facilities will be equipped to produce electricity required to power the wholesale market, and will be supplied under contracts with a 14% base rate of return.

According to Lukoil, the generation units’ running time exceeds 400 thousand hours, which is twice the standard.

The firm said in a statement: “In the past five years, the average rate of utilization of installed capacity of the Krasnodar heat and power plant was 74%, quite high for this kind of equipment.”

Intended to significantly improving performance and operational life of the plant, the upgrade project will replace all steam turbines and key units of boiler equipment.

Lukoil, further said: “The main source of heat for consumers in the city of Krasnodar, including households and public facilities, the generation units are also a key element of sustainable reliability of power supplies in Russia’s south.”

Commissioned in 1963-1966, the Krasnodar heat and power generation plant serves as the main facility for combined generation of electric and thermal power in Krasnodar region.

Lukoil commissioned a 410MW combined-cycle gas turbine at the plant in 2012, increasing installed capacity of the plant by half. This also resulted in reduced fuel consumption by a quarter.

Recently, Lukoil said it has commissioned a 24MW hydroelectric power-generation unit at the Belorechensk Hydroelectric Power Plant located in the Krasnodar Region.

As part of Reconstruction Phase I, Lukoil is also installing another similar hydroelectric power-generation unit to replace outdated equipment at the facility. It is also upgrading all the auxiliary systems of the power plant.