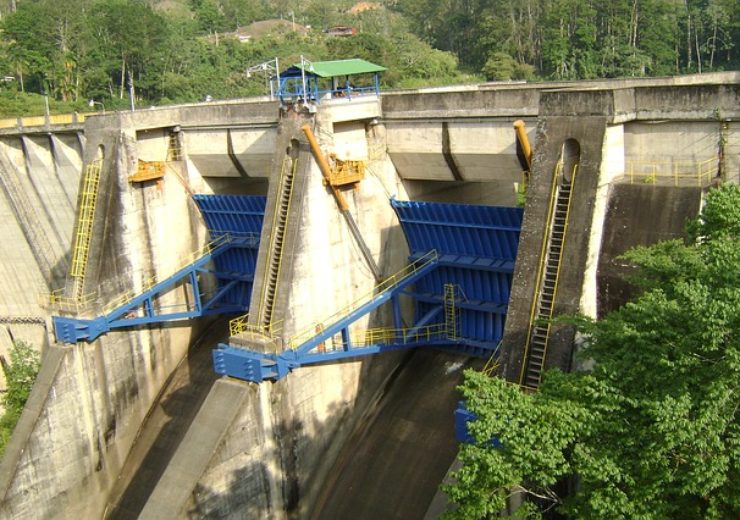 PJSC RusHydro announces a start of preparatory work for levelling of Zagorskaya pumped storage power plant No. 2 in the Moscow Region.

The preparatory stage will be completed in the second quarter of 2020. The next stage will include wells drilling and installation of casing columns for compensation pumping and actual pumping of special mix under pressure beneath the building basement.  According to the plan, the levelling of the plant will be completed in 2022. Decision on continuation of Zagorskaya PSPP-2 will be adopted upon completion of the levelling and assessment of the results.

After the 2013 accident, leading to its subsiding of the building took place, Hydroproject Institute (RusHydro Group) developed project of the plant levelling. The project provides for pumping of special solidifying substances beneath the basement. Considering complexity and unique nature of the project, the Institute conducted thorough research, aimed at testing of the proposed methodology and its applicability for the task. The works included testing on a pilot site, emulating part of the basement plate under pressure from the weight of the building.

The Board of Directors adopted the decision on the levelling of the building in December 2018. LLC TonnelGeoStroy, a construction company specializing in engineering infrastructure and subsurface facilities with vast experience in soil stabilization, was selected as contractor for the levelling project through a tender.

Currently, there are three pump storage plants in operations in Russia with combined capacity of 1356 MW (Zagorskaya PSPP, Zelenchukskaya PSPP and Kubanskaya PSPP).  All three plants are part of RusHydro Group. PSPP with their maneuverability and energy storage capacity play important role in enabling efficient and safe work of thermal and nuclear plants.  Pump storage plants are the only energy accumulating systems, used in Russia on industrial scale.