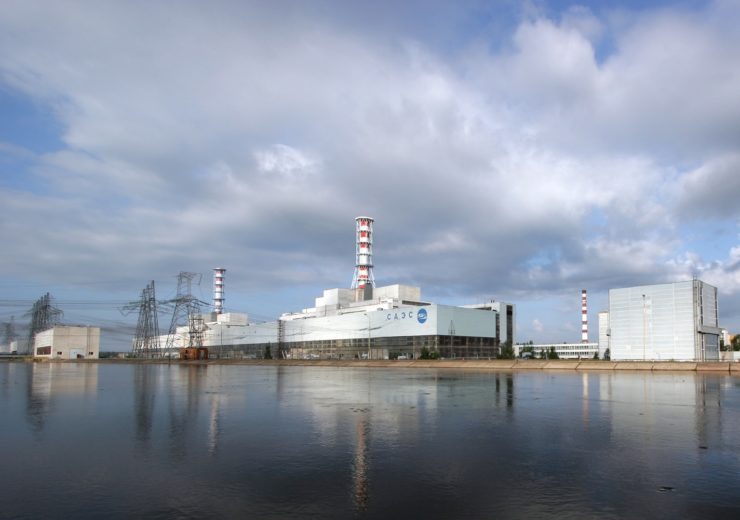 The move increases the operational life of the 1GW Smolensk-3 plant from original 30 years to 45 years.

Rosenergoatom said that the Smolensk NPP has undergone a set of research, development, and engineering activities in preparation for an extended lifespan.

“We have conducted a global modernization with thousands of technically complex operations to replace the equipment that has exhausted its performance potential and to implement special new-generation special safety systems, among other things.

“We have laid over 2,000 km of wires, installed over 2,000 equipment sets. All planned works were completed timely and with due quality.”

During the additional service life, the unit 3 of the Smolensk NPP will have capacity to deliver over 90 billion kilowatt-hours of power.

Earlier this year, Rosenergoatom said it has commenced pilot production of the 1,200MW unit 2 of the Novovoronezh nuclear power plant (NPP)-2 in Novovoronezh city, the Voronezh Region in central Russia.

The unit, which was undergo auditing from Rostekhnadzor to validate its construction in accordance with the project, was planned to be commissioned in late 2019.