Rosenergoatom begins the final stage preceding the commissioning of the 1,200MW unit 2 at Novovoronezh NPP-2 in Russia 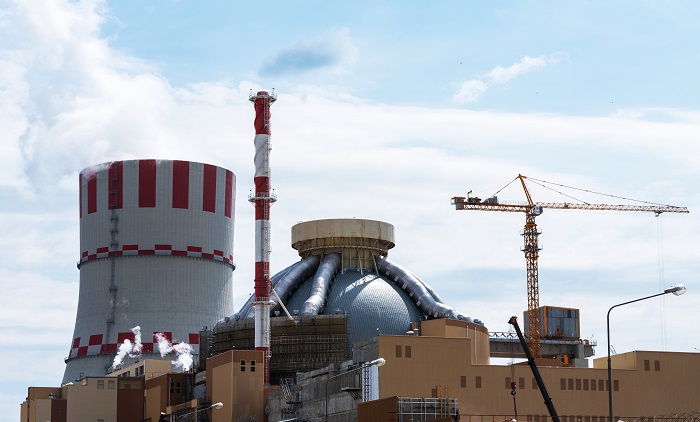 Rosenergoatom Joint-Stock Company, a part of the Electric Power division of Russian state corporation Rosatom, has commenced pilot production of the 1,200MW unit 2 of the Novovoronezh nuclear power plant (NPP)-2 in Novovoronezh city, the Voronezh Region in central Russia.

The pilot production marks the final stage preceding the commissioning of the 2nd Novovoronezh NPP-2 power block, which was connected to the electrical network and commenced power generation on 01 May 2019.

Prior to connection to the grid, the nuclear unit 2 has undergone test idle run as well as a lot of trials at different stages of low-power testing.

The pilot production stage will be completed after successful trials at all capacity levels, including the designed one (100%), and all commissioning activities. Those will be followed by an audit from Rostekhnadzor to verify that the power block was constructed according to the project, and an applicable certificate will be issued.

The unit, which will undergo auditing from Rostekhnadzor to validate its construction in accordance to the project, is planned to be commissioned in late 2019.

Being built at the site of the existing Novovoronezh nuclear plant located in Voronezh Oblast, the Novovoronezh NPP-2 will feature four VVER reactors rated at 1,200MW each, four PGV-1000 steam generators, and generator sets and 12 N-caption filters.