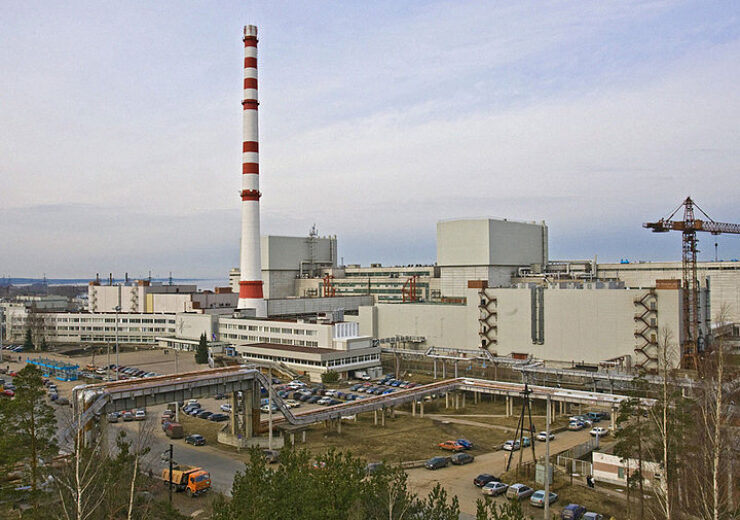 The Russian Federal Service for Ecological, Technological and Nuclear Supervision (Rostekhnadzor) has issued a license to operate the 6th VVER-1200 power unit of the Leningrad nuclear power plant (NPP).

The approval allows Rosenergoatom, the Russian nuclear power station operations subsidiary of Atomenergoprom, to upload of nuclear fuel and further the operation of the power unit.

Before the approval, Rostekhnadzor validated the completeness of the technological systems and equipment of the power plant and the operational documentation for the ‘physical start-up’ stage, in compliance with the country’s legislation.

Leningrad NPP director Vladimir Pereguda said: “The Rostekhnadzor license verifies that all construction, assembly and pre-commissioning works, all technological and safety systems testing have been fully and duly completed.

“The staff of almost two hundred team members for six operating shifts have received all the necessary approvals and accesses and have started working on all life cycle processes at the new facility.”

Rosenergoatom plans to undertake the operational launch of the 6th VVER-1200 power unit in stages. It plans to commence the physical launch once the fresh fuel assemblies are uploaded into the reactor vessel.

During the power startup, the firm will conduct pilot production and the complex testing of the power unit followed by a final test for all the systems.

The Leningrad NPP is claimed to be the first plant in the country with reactors of RBMK-1000 type.

Last year, Rosenergoatom said it is progressing with the construction on Leningrad NPP’s 2nd power block.