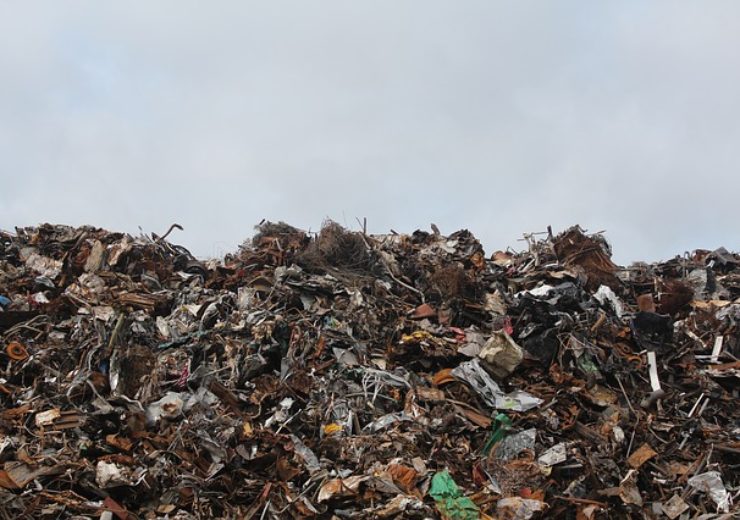 ZiO-Podolsk, owned by ROSATOM’s Atomenergomash machine-building division, has manufactured and shipped a set of equipment for Riverside waste-to-energy facility in the UK.

The shipped equipment is said to be the second set of equipment for the facility.

Under the contract, ZiO-Podolsk will manufacture the third and fourth stage superheaters for Riverside WTE facility.

The superheaters are expected to replace the similar equipment for the modernisation of the facility.

The equipment is said to be the first Russian equipment which is manufactured for a foreign waste-to-energy plant under Hitachi Zosen Inova engineering.

Both the companies have agreed to establish a consortium to submit joint proposals to implement the works that include equipment engineering and production, services for electromechanical systems of waste-to-energy plants.

ZiO-Podolsk stated: “The equipment is designed for steam superheating. The module length is about 9 m, width is 4 m, and height is 3.5 m.

At present, ZiO-Podolsk has been awarded a contract to be a manufacturer and full set equipment supplier for power island where waste-to-energy facilities are being constructed by RT-Invest in Russia using HZI technologies.

Last year, the equipment for the first plant which is located in Voskresenskiy district, Moscow region, near Svistyagino village was produced.