ETRR-2, a research reactor of Argentinian design, is based at the Nuclear Research Center in Inshas, Egypt 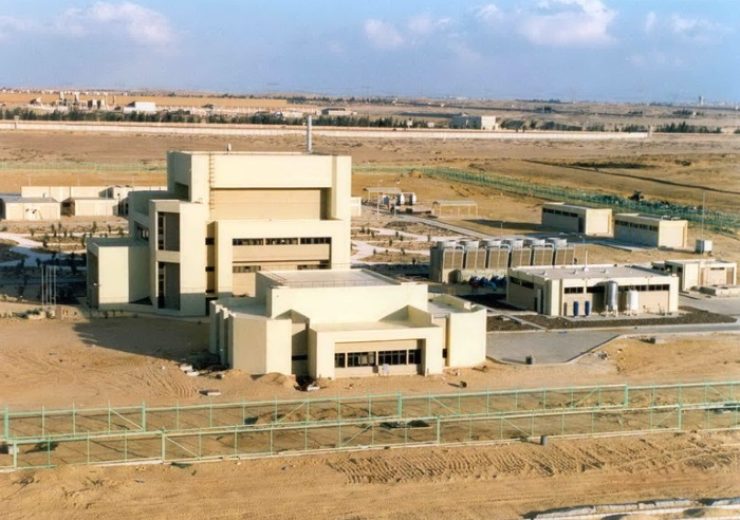 ETRR-2, a research reactor of Argentinian design, is based at the Nuclear Research Center in Inshas, Egypt. It is used for research in particle physics and material studies, as well as for production of radioisotopes.

“The long-term contract is a logical follow-up to a number of several contractual documents for shipments of fuel components to Egypt, successfully fulfilled by NCCP in the past three years. This is an evidence of high level of trust in relations between TVEL Fuel Company and our Egyptian partners. Our facilities have more than 40 years of expertise in batch production of nuclear fuel for research reactors, we are capable of fuel components fabrication for all major types of existing nuclear reactors”, Oleg Grigoriyev, Senior Vice President for Commerce and International Business at TVEL, commented.

The prospects of TVEL’s business development in Egypt also embrace supply of nuclear fuel to all four power units of the 4800 MWe El Dabaa NPP for the entire operation period, the fuel contract came into force in 2017. Furthermore, the Central Design and Technological Institute, another TVEL’s subsidiary, is involved in the project of construction of the storage facility for spent nuclear fuel from El Dabaa NPP as a design subcontractor.