The nuclear facility will be powered by two VVER-1200 reactor units, generating 2.4GW of energy 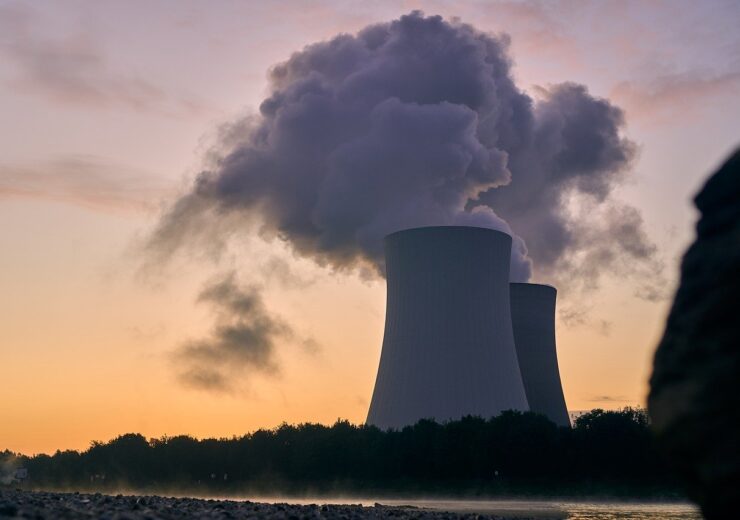 Rosatom, Russian state-owned nuclear corporation, has announced that it has connected the unit 1 of Belarus’ first nuclear power plant (NPP) to the country’s grid.

The nuclear facility will be powered by two VVER-1200 reactor units, generating 2.4GW of energy.

One of the VVER-1200 reactors was synchronised with the grid and it delivered the first kilowatt-hours (kWh) of electricity to the unified power grid in Belarus.

The first fuel assembly with fresh nuclear fuel was loaded into unit 1 reactor in early August, this year. In October, at the stage of physical start-up, the reactor was brought to the minimum controlled power level.

In late October, Belarusian NPP and a Rosatom engineering division secured permission from the Ministry of Emergency Situations in Belarus to carry out the power start-up works.

Belarus NPP unit 1 could be operational early next year

It is expected that the Belarus NPP unit 1 could begin commercial operations in the first quarter of next year.

According to Rosatom, the unit is the first Gen III+ unit in operation built abroad based on the Russian technologies.

Rosatom director general Alexey Likhachev said: “The first kilowatt-hours of electric energy delivered by the Belarus NPP to the unified power grid system is a landmark to manifest the beginning of the nuclear age for the Republic of Belarus. This has become possible owing to the long-term and efficient work of a large team of Belarus and Russian specialists.

“No doubt, there is still a lot of work to be done before the unit is put into commercial operation, however it is already the case to celebrate the success of the Belarus NPP project which is the first Gen III+ nuclear power plant built by using Russian technologies outside of Russia.”

Rosatom further claims that its VVER-1200 reactor has several advantages compared to the previous VVER-1000 power units, which include significant upgrade in safety and cost performance.