The Raney Project is a prospective gold property located ~110 km southwest of the prolific gold district of Timmins, Canada 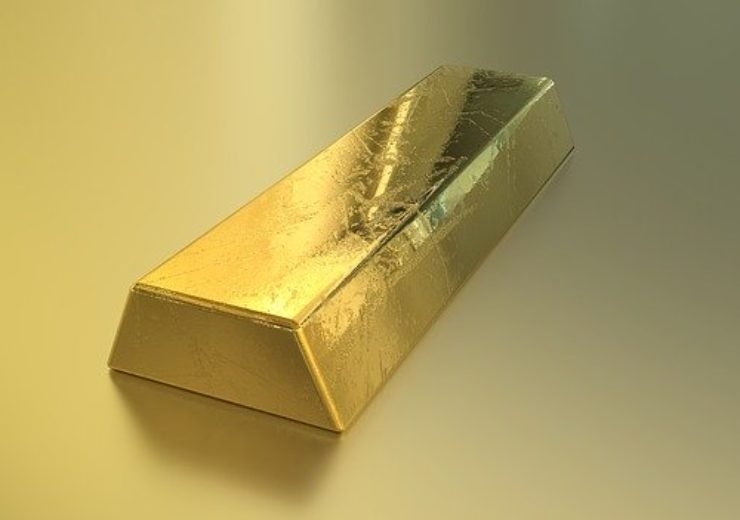 Rockridge Resources announced that it has commenced an diamond drilling program at its Raney Gold Project located in Ontario, Canada. Approximately 2,000 metres in 7 to 10 drill holes are planned in phase 1 of the fully funded program.

The Raney Project is a prospective gold property located ~110 km southwest of the prolific gold district of Timmins, ON

~2,000 metre phase 1 drilling program commenced that will entail 7 to 10 holes, and focus on testing the expansion potential of a historic drill intercept that returned 6.5 g/t gold over 8 metres

The last exploration activities occurred ~10 years ago when gold prices were ~US$900/oz.

Property has excellent access and infrastructure; accessible by paved and forestry roads

Historical drilling at the Raney Gold Project focused on identifying near-surface gold mineralization along an extensive alteration zone. Three sub-parallel and closely spaced mineralized zones of quartz carbonate alteration with quartz veining, pyrite, pyrrhotite, and occasionally visible gold have been outlined. The drilling to date suggests the possibility of steeply plunging shoots of mineralization with reasonable widths open along strike.

The planned phase 1 exploration drilling program has commenced and will entail approximately 2,000 metres in 7 to 10 holes. The initial drill holes will target the zone that produced the best historic intercept of 6.5 g/t gold over 8 metres. This zone occurs below the 100 metre level and is open for expansion. The drilling program is expected to take approximately sixty days to complete. Updates from the program will be provided as the drilling progresses.

Rockridge holds an option to earn a 100% interest in the Raney Gold Project. The Raney Project is in the Archean Swayze Greenstone Belt, thought to be the southeast extension of the Abitibi Greenstone belt, which hosts the world-class Timmins and Kirkland Lake gold districts.

Numerous gold occurrences occur throughout the district and several world-class mines have been developed. These deposits are responsible for a significant portion of the world’s cumulative gold production and are often characterized by gold enriched quartz vein systems associated with supracrustal belts in low to medium grade metamorphic terranes. Gold mineralization at the Property is typical of the mesothermal lode gold deposit model.

Previous exploration on the Property from 1972 to 1991 consisted of prospecting, mapping, sampling, trenching, winkie drilling, ground geophysics, stripping, and some limited diamond drilling. This was followed by exploration work during the 2009 to 2010 period when the best intercept returned was 6.5 g/t gold over 8.0 metres.

The presence of a gold system on the Raney Gold Project indicates that the remainder of the project should be explored for additional gold structures. The property is underlain by mafic volcanics to the north, and felsic to intermediate volcaniclastics to the south. The felsic volcaniclastics are host to the gold zones. Quartz feldspar porphyry dykes and sills and minor mafic intrusives occur throughout the Property. The porphyries are generally massive but may be sheared and hydrothermally altered and veined in places.

A 100 metre-wide intensely sheared and altered quartz feldspar porphyry body is located just to the south of the main Raney gold showing. Gold mineralization exposed on surface and intersected in drill holes on the property is typical of the lode gold class of gold deposit which is the dominant gold deposit type in the Abitibi Greenstone Belt. Gold mineralization on the property is associated with the intensely sheared and altered zones within the felsic tuffs, and higher grades tend to occur where quartz veining is present.