For the order, Risen Energy will supply its Jaeger 144 modules with an output power of up to 395W each to the project 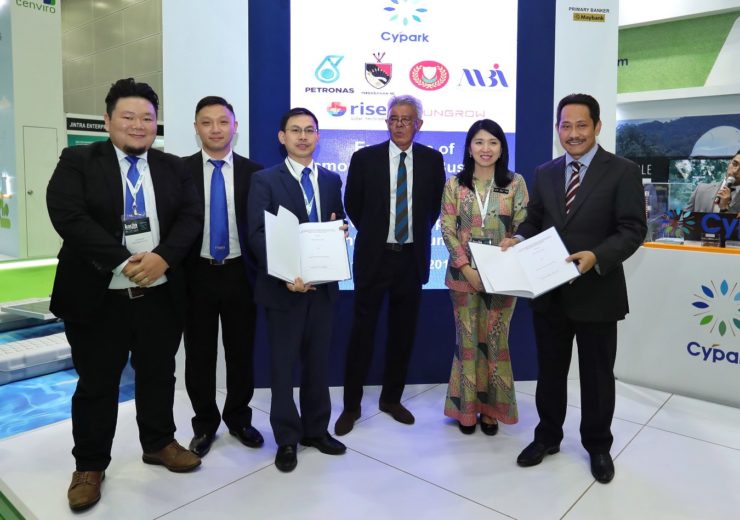 For the order, Risen Energy will supply its Jaeger 144 modules with an output power of up to 395W each to the project. To be shipped in batches starting this month, the supply of the modules could be by Next June.

The contract is said to be the biggest module order that Risen Energy has secured in Malaysia and from an overseas floating power station.

Risen Energy president Xie Jian said: “Malaysia is one of our key emerging markets as it boasts abundant light resources and policies favourable to the industry. We are excited to be a part of the project in Malaysia.

“To ensure the smooth operation of the power station, once completed, we will equip the facility with our Jaeger modules, which have proven better performance in resistance to light induced degradation (LID) and light and elevated temperature-induced degradation (LeTID).

“Our optimised Jaeger modules can minimise hotspots and the impacts from shade effect on their performance in power generation. With lower total cost of ownership and labour expense, our modules will bring the project owner a lower levelised cost of electricity (LCOE) and higher income from power generation.”

Risen Energy is expanding its presence across major markets

In addition to the solar PV market in Malaysia, Risen Energy has expanded its presence across other major markets including the US, Europe, Southeast Asia, Central Asia, and the Asia-Pacific region.

The company claims to have achieved significant results in Kazakhstan and Ukraine, among other markets along ‘the Belt and Road.’ Additionally, the company said that it is focused on improving its energy storage business.