Rio Tinto has secured an approval from Australia's Office of the National Rail Safety Regulator to operate autonomous trains for transportation of iron ore in Western Australia. 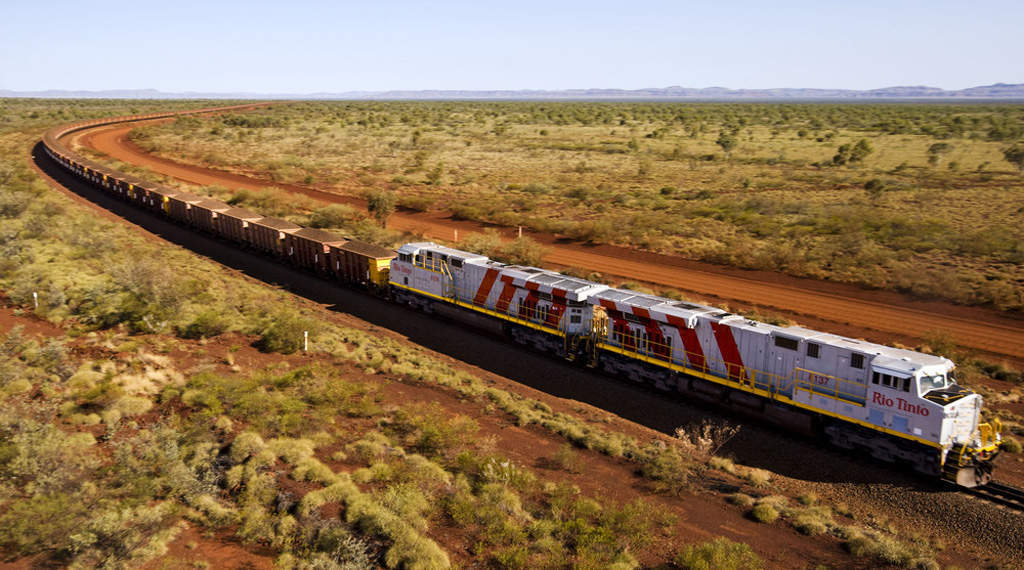 The miner has gained regulatory approval for the AutoHaul project, which focuses on automating trains transporting iron ore to Rio Tinto’s port facilities in the Pilbara region of Western Australia.

Rio Tinto said in a statement that the project is on schedule to be completed by the end of 2018.

The company plans to deploy autonomous trains across the network in phases.

In a regulatory filing, the firm stated: “Once commissioned, the network will be the world’s first heavy haul, long distance autonomous rail operation, unlocking significant safety and productivity benefits for the business.”

Rio Tinto began operating running trains in autonomous mode with a driver on-board monitoring operations in the first quarter of 2017.

The company said that nearly 65% of all train kilometres were completed in autonomous mode by the end of the first quarter of 2018.

Rio Tinto has completed more than 3 million kilometres into autonomous mode till date.

Currently, the company operates about 200 locomotives on more than 1,700km of track in the Pilbara, transporting ore from 16 mines to four port terminals.

Rio Tinto said that Pilbara shipments guidance for 2018 remains between 330 and 340 million tonnes, subject to market conditions and any weather constraints.