The aluminium smelter is owned by New Zealand Aluminium Smelters (NZAS), a joint venture between Rio Tinto (79.3%) and Sumitomo Chemical (20.64%) 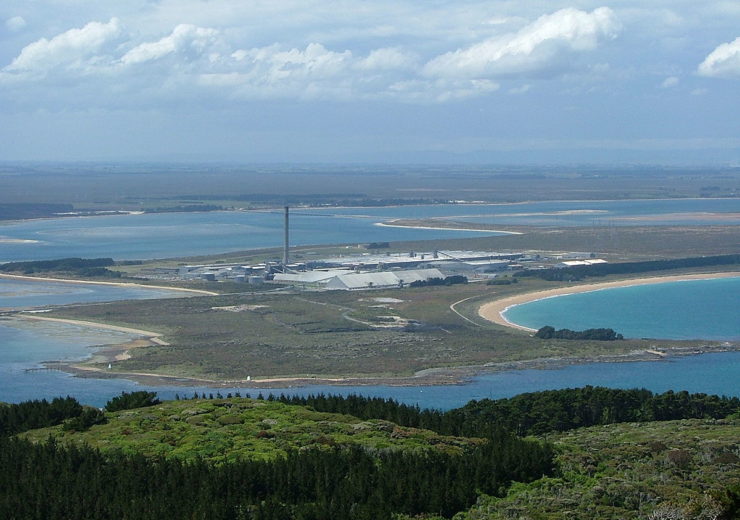 Rio Tinto is set to close operations at its aluminium smelter at Tiwai Point in New Zealand next year, resulting in the loss of more than 1,000 jobs.

The aluminium smelter is owned by New Zealand Aluminium Smelters (NZAS), a joint venture between Rio Tinto (79.3%) and Sumitomo Chemical (20.64%). The smelter employs nearly 1000 people in direct roles along with an additional 1600 indirect roles in Southland.

Rio Tinto said that it will begin planning for the wind-down of operations and the eventual closure of the smelter. The decision of the mining major comes after the completion of a strategic review which showed that the business is not viable any longer considering the high energy costs and a challenging outlook faced by the aluminum industry.

In this connection, New Zealand Aluminium Smelters has sent a notice to Meridian Energy for scrapping their power contract, which will expire in August 2021, when the wind-down of operations is likely to be wrapped up.

Rio Tinto revealed that it had incurred an underlying loss of NZD46m ($30.3m) in 2019 from the aluminium smelter business. The mining company said that it had carried out extensive talks with a broad range of interested parties but could not secure a power contract that will allow the smelting operation to become competitive and also profitable.

During the coming 14 months, NZAS and Rio Tinto will closely work with partners as detailed planning is taken up for winding down operations and closing the smelter eventually.

Rio Tinto aluminium chief executive Alf Barrios said: “We recognise the decision to wind-down operations at NZAS will have a significant impact on employees, the community and our customers.

“It is not a decision we have made lightly and without significant careful consideration. It is very unfortunate we could not find a solution with our partners to secure a power price reduction aimed at making NZAS a financially viable business. We will therefore terminate the power contract and move to close the operation.”