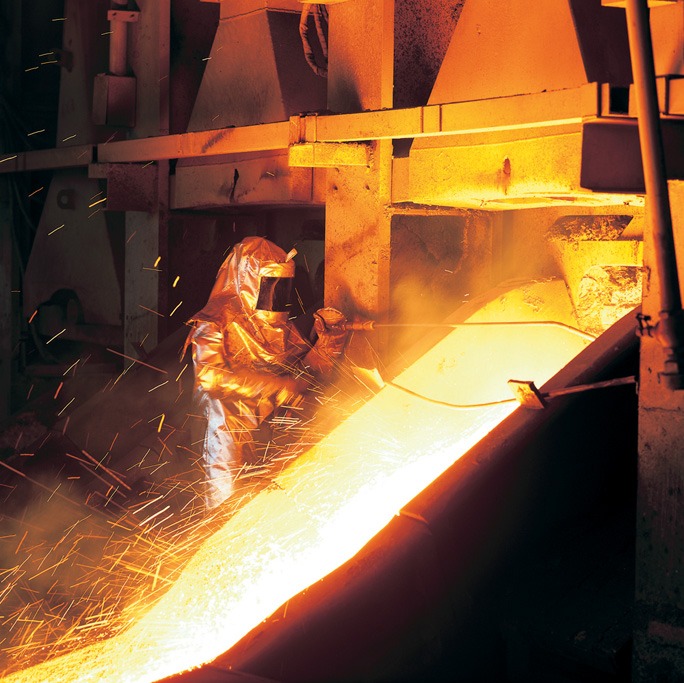 The move marks the next stage in the development of the mineral sands producer RBM in South Africa’s KwaZulu-Natal province, through the construction of the Zulti South project.

Rio Tinto expects the investment to sustain RBM’s current capacity, as well as extend mine life.

RBM currently operates four mines in the Zulti North lease area, a mineral separation plant and smelting facility, where the grade of the orebody is claimed to be reducing.

The extension project, for which Rio Tinto will contribute $343m, is intended to maintain the output of high-margin zircon and rutile at the Zulti South mine and will also provide sufficient ore to support TiO2 sales.

Rio Tinto chief executive J-S Jacques said: “Zulti South is one of the best undeveloped minerals sand deposits in the industry, and will significantly extend RBM’s position as a world-class, first-quartile asset.

“The long-term fundamentals of the market remain strong, and production from Zulti South will commence in time to fill a widening supply gap, ensuring RBM’s position as a leader in the sector, and delivering strong returns to our shareholders.”

Subject to the securing all necessary permits, construction on Zulti South is planned to start in mid-2019. It is scheduled to start commercial production in late 2021.

Rio Tinto, which owns and operates the RBM with 74% interest, said that the investment will be fully self-funded from RBM’s cash flows with no additional debt.

“Our investment in Zulti South will ensure we maintain our contribution to the province and our partner communities.”

Blue Horizon, a BBBEE consortium consisting of lead investors and the four host communities, holds 2% stake in RBM while the remaining 2% stake is held by an employee trust.