Mining giant Rio Tinto has approved additional investment of $302m in the Resolution Copper project located in Arizona, US, bringing the project’s total investment to over $2bn. 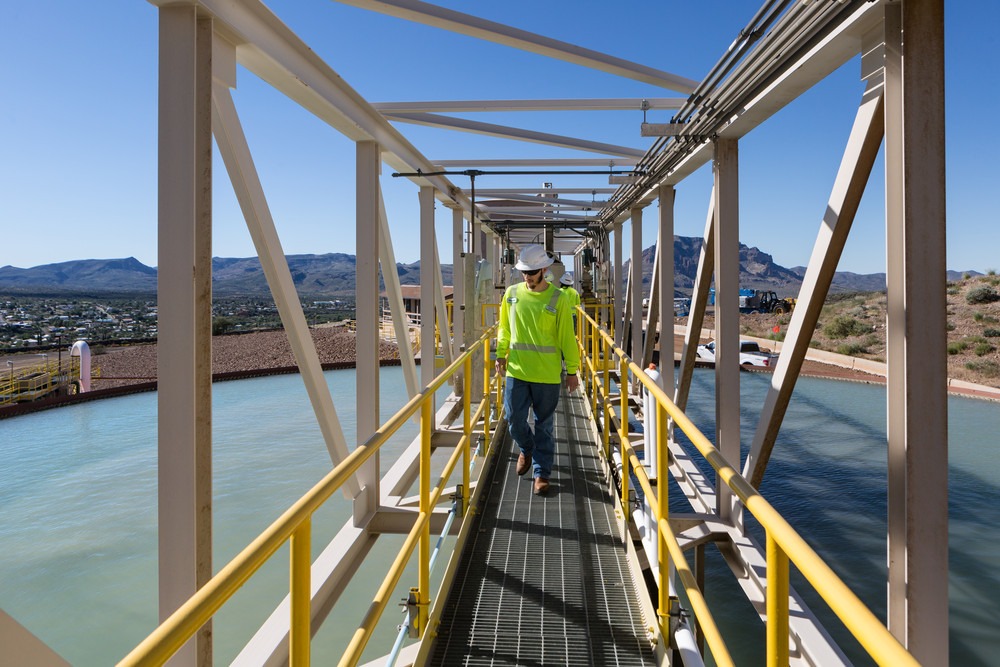 Image: The Resolution copper mine in the US. Photo: Copyright © 2018 Rio Tinto.

Located in the Copper triangle, 4.8km east of Superior, Arizona, the Resolution Copper is claimed to be one of the largest undeveloped copper projects in the world.

Expected to become one of the world´s most competitive copper mines, the project is 55% owned by a Rio Tinto subsidiary and 45% by BHP.

The additional investment will be used to fund further drilling, ore-body studies, infrastructure improvements and permitting activities at the project, the firm said.

In addition to creating several thousand direct and indirect jobs in the Pioneer Mining District of Arizona, the Resolution Copper project has capacity to supply nearly 25% of the copper demand in the US once fully operational.

Rio Tinto chief executive Jacques said: “Resolution is one of the most significant undeveloped copper deposits in the world and this additional funding demonstrates Rio Tinto’s commitment to bring the mine into production.

“The comprehensive permitting process is well underway with the Environmental Impact Study on track to be completed next year according to the regulators schedule.

“We need to prepare now to meet this future demand. Resolution will be well positioned to provide North American manufacturers the copper that is essential to their products.”

Since 2004, Rio Tinto and BHP have invested over $2bn to develop and permit the Resolution project.

The funds were used for sinking a new shaft to mining depth, rehabilitating an existing shaft, extensive drilling and ore body testing, and the permitting and public engagement process.

The project, which is advancing to the final stage of its permitting phase, is in its seventh year of a comprehensive environmental review and approval process. It is conducted by the US Forest Service under the National Environmental Policy Act.