Researchers from the University of British Columbia (UBC) in Canada have developed a new way to build a solar cell using bacteria which is capable of converting light to energy. 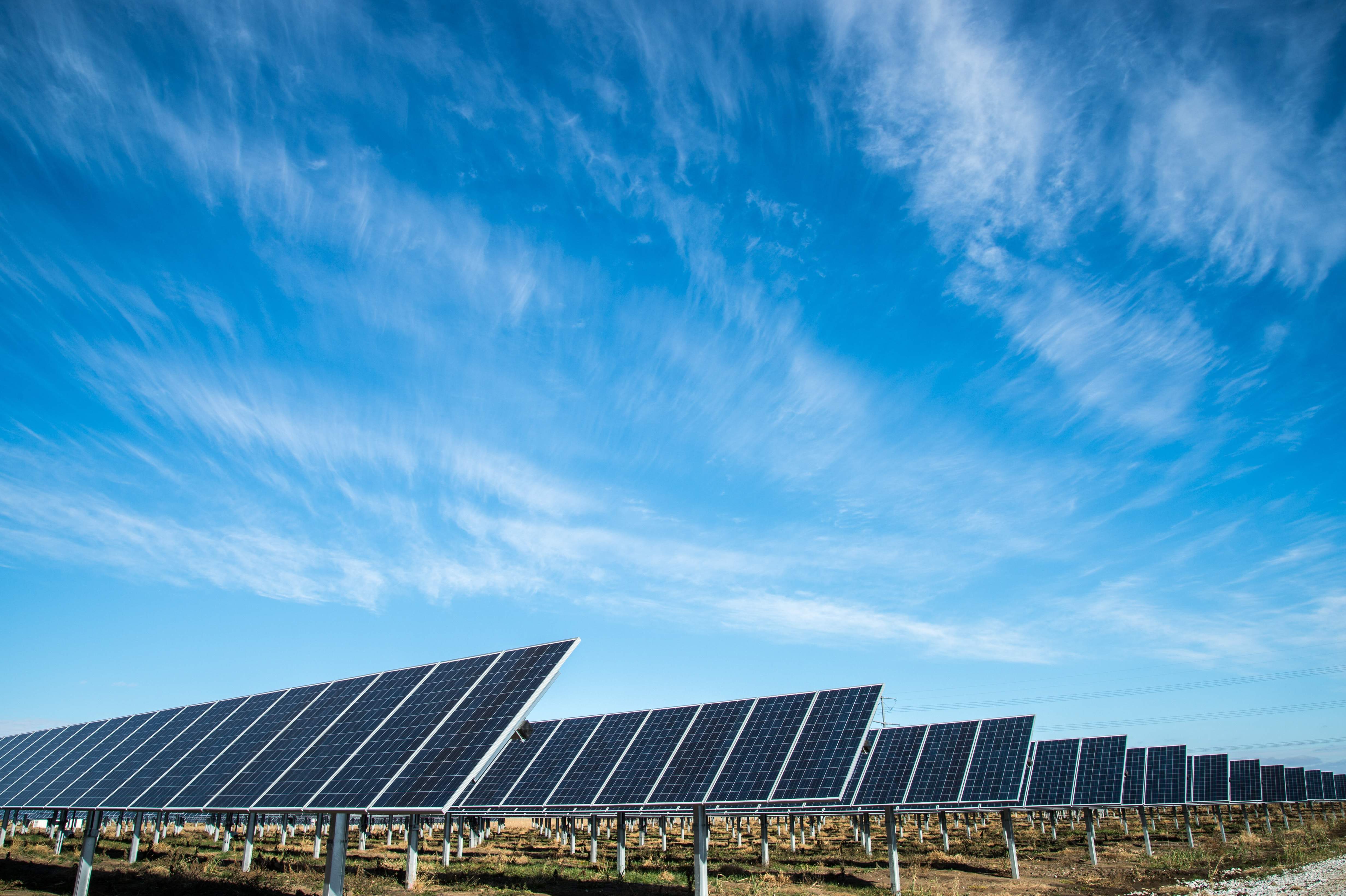 Image: A solar project in the US. Photo: Photo by American Public Power Association on Unsplash.

The prototype Bacteria-powered solar cell developed by the researchers generated a current which is claimed to be stronger than any previously recorded from such a device.

It also worked efficiently even in dim light as in bright light, the researchers said.

The researchers believe that the new bacteria-powered cell, known as biogenic, has potential for use in solar power in places like British Columbia and parts of northern Europe where overcast skies are common.

With further development, the solar cells could be used as efficient as the synthetic cells in conventional solar panels.

According to the researchers, previous efforts to develop biogenic solar cells involved extracting lycopene, which is a natural pigment that bacteria use for photosynthesis.

However, for the new technology, the UBC team decided to leave the dye in the bacteria considering it as more cost-effective.

The team genetically engineered E. coli to produce large amounts of lycopene, a dye that gives tomatoes their red-orange colour and is particularly effective at harvesting light for conversion to energy.

The strain is then coated with a mineral which acts as a semiconductor, and applied the mixture to a glass surface.

As a result, the team could generate a current density of 0.686 milliamps per square centimetre which is said to be “an improvement on the 0.362 achieved by others in the field”, according to the researchers.

Yadav added: “We recorded the highest current density for a biogenic solar cell. These hybrid materials that we are developing can be manufactured economically and sustainably, and, with sufficient optimization, could perform at comparable efficiencies as conventional solar cells.”

The biogenic materials also have other potential applications such as mining, deep-sea exploration and other low-light environments.