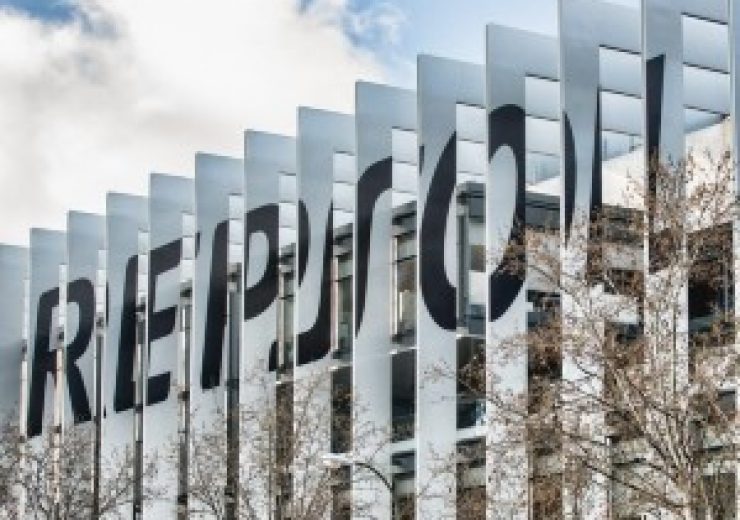 Spanish oil and gas major Repsol has agreed to sell its service station network and the direct fuel sales business in Italy to Tamoil.

The sale is part of the company’s 2021-2025 Strategic Plan that focuses on the geographic areas with the greatest competitive advantages.

Repsol forayed into Italian service station sector in 2004, with the acquisition of 45 outlets. The company started growing its network from 2011 and currently has 275 service stations that are located mainly in the north of the country.

The company stated: “This figure places the company as the seventh-largest operator in Italy by number of installations and sales volume. The Italian market has the largest network of service stations in Europe, with around 21,000 facilities.”

Repsol has more than 1,000 customers for its direct fuel sales business, including private individuals, public entities, and distribution agencies.

Subject to the receipt of the corresponding administrative authorisations, the transaction is expected to be completed in the coming weeks.

Upon completion of the sale, Repsol will own a network of more than 4,600 service stations in Spain, Peru, Portugal, and Mexico.

In November last year, Repsol announced plans to scale down its oil exploration activities and reduce its presence in 14 countries as part of its 2021-2025 Strategic Plan.

The company planned to set up a new operating model that segregates its business into four business areas- Upstream, Industrial, Customer, and Low-Carbon Generation.

The strategic plan is aimed at accelerating energy transition as the Spanish firm aims to achieve zero net emissions by 2050.