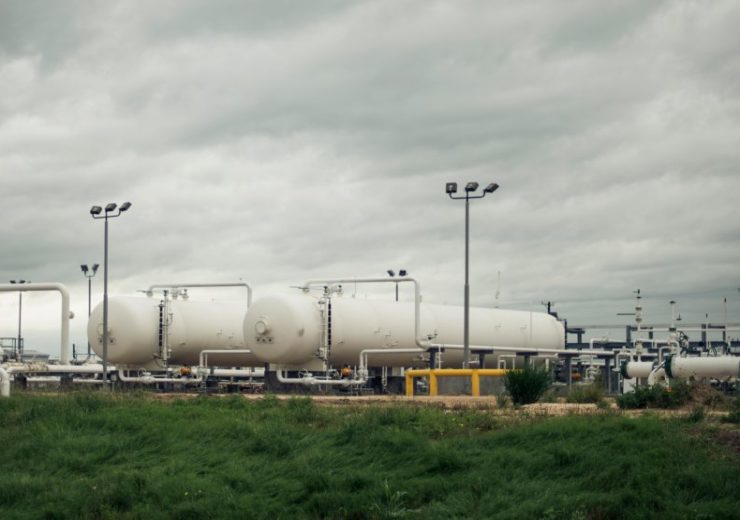 Norway-based oil and gas company Equinor has completed the sale of its Eagle Ford asset to Spanish energy firm Repsol for $325m.

Under the terms of the agreement, Repsol has acquired a 63% stake and operatorship of Equinor’s onshore business in the Eagle Ford in Texas, US. The asset covers around 69,000 net acres.

Following the transaction, Repsol will own a 100% interest in the asset and becomes the operator.

Equinor Development and Production International executive vice-president Torgrim Reitan said: “This transaction supports Equinor’s strategy to optimise our onshore US portfolio, enhancing our financial flexibility and focusing our capital on our core activities in the country.

“The US is a core area for Equinor, demonstrated by recent acquisitions including assets in the Gulf of Mexico, onshore acreage in the Austin Chalk and the Empire Wind project offshore New York.”

The acquisition is part of Repsol’s asset rotation policy

In November, Repsol had said that the transaction agreement is included in its planned investments in the upstream unit for 2018-2020, and is part of its asset rotation policy to achieve a balanced and profitable portfolio.

Repsol had stated: ‘The acquisition is aligned with Repsol’s 2018-2020 Strategic Plan, which identifies North America as a key business area due to the extensive existing infrastructure and the stability of the regulatory framework.”

Separately, it has signed an agreement to acquire a 20% non-operated interest in the Monument prospect in the Northwest Walker Ridge area in the Gulf of Mexico. Equinor plans to begin drilling the well before the end of the year.