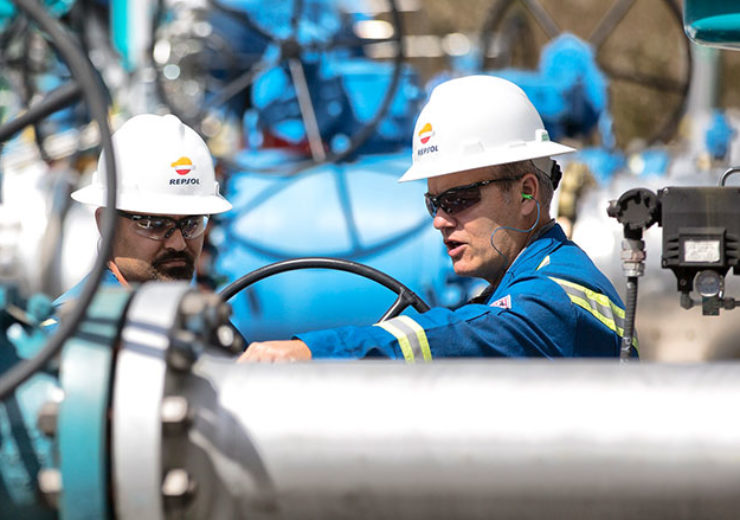 Spanish energy firm Repsol has signed an agreement with Equinor to acquire its stake in Eagle Ford, a producing asset in Texas, US, for $325m.

Repsol said that the acquisition of the stake from Equinor will enable it to gain 100% control of the asset and become the operator.

In addition, the transaction would also facilitate improvements in operations, synergies, and progress in achieving portfolio upgrading, profitable growth and increased returns.

The acquisition is part of Repsol’s asset rotation policy

The company said that the transaction agreement is included in its planned investments in the upstream unit for 2018-2020, and is part of its asset rotation policy to achieve a balanced and profitable portfolio.

Repsol stated: ‘The acquisition is aligned with Repsol’s 2018-2020 Strategic Plan, which identifies North America as a key business area due to the extensive existing infrastructure and the stability of the regulatory framework.”

In September 2019, Repsol signed a purchase agreement to acquire 40% stake in the Singapore-based lubricants manufacturer United Oil Company, which manufactures and supplies Repsol’s brand of products in Singapore, Indonesia, Malaysia and Vietnam.

Apart from the purchase, the company has also established a joint venture with United Global, which has two lubricants plants, in Singapore and Indonesia, with total capacity of 140,000 metric tonnes.

The acquisition is expected to expand the presence of Repsol in Asia Pacific and particularly in Indonesia.

The JV partnership with United Global would provide immediate access to new customer segments, and adds to the similar joint venture partnership established with Bardahl of Mexico last year.