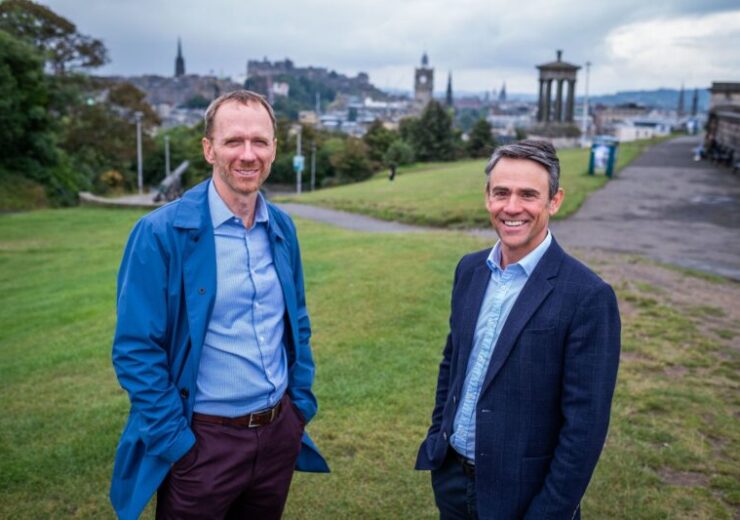 A new renewable power business called Renewco Power has been launched by a team of leading energy sector entrepreneurs with a £24m commitment from SSE via Corran Capital.

The Edinburgh-based firm aims to develop more than 4GW of large-scale solar and wind farms across the UK and Europe within five years.

The targeted capacity is expected to help in meeting the electricity requirements of nearly two million households.

Renewco Power said that the funding from SSE will help it expedite the implementation of its high growth strategy.

SSE group energy and commercial director Martin Pibworth said: “Renewco has a first class management team and this financial investment is one we expect to generate strong returns.

“We see this as a complementary investment to SSE’s own core Renewables and Distributed Energy businesses and look forward to seeing Renewco deliver their ambitious plans.”

The new firm claims to have already secured 1GW of early-stage projects in its pipeline across the UK and Europe.

Renewco Power’s founders include Frans van den Heuvel, an ex-CEO of Solarcentury, and Alan Baker, a former CEO of Airtricity-Scotland and Forsa Energy.

The company’s CEO is Gavin McCallum, who has worked in private equity and the energy sector. McCallum had also worked with BP Alternative Energy.

McCallum said: “There is a growing and urgent demand for utility-scale renewables projects across Europe, and we are excited about the potential we see for Renewco.

“Renewco has a unique blend of entrepreneurial talent with deep power sector and financial expertise which we will use to accelerate new developments across Europe. We will be growing our team over the coming months, adding further commercial expertise to accelerate the delivery of our strategy.”

The founders of Renewco Power are said to have a combined experience of more than 100 years in renewables development and investment. They are claimed to have developed over 10GW of renewables across more than 50 countries, while raising over £2bn for financing the assets.