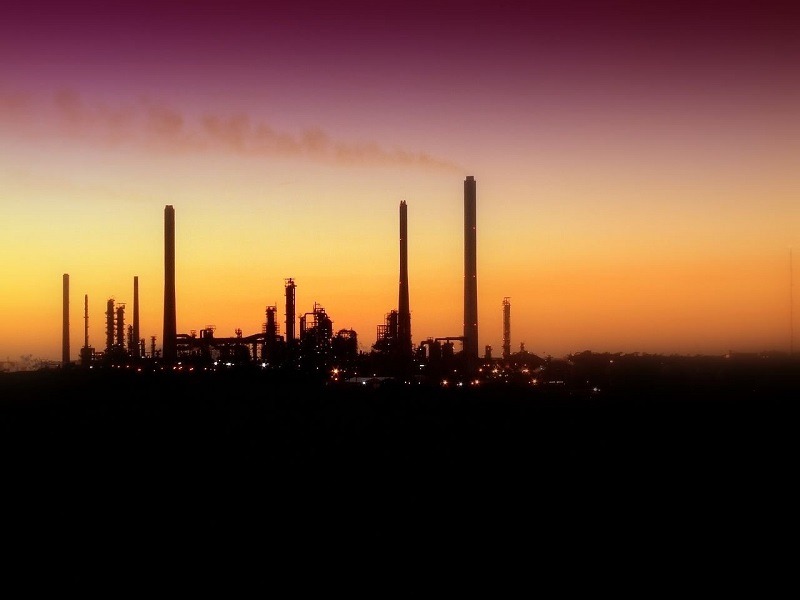 Aria Energy constructed, owns and operates the project, which processes and purifies up to 1,000 cubic feet per minute of LFG into pipeline quality RNG.

LFG is produced naturally as waste decomposes and consists of roughly 50 percent methane. Landfills above a certain size are required to install a collection system to transport the gas to a collection facility to prevent it from rising into the atmosphere where it would become a greenhouse gas 21 times more potent than carbon dioxide.  The captured LFG is purified into RNG which displaces the use of fossil fuels and can significantly reduce greenhouse gas emissions in the community.

RNG produced by the project is transported to the interstate pipeline through Black Hills Energy’s distribution system where it is sold to Constellation with an intended use by Constellation’s customers as fuel for natural gas vehicle fleets.

“Our expertise and familiarity with both the local utility and the interstate pipeline made this opportunity a natural fit for our business,” said Dino Caro, Senior Vice President, C&I Gas Sales, at Constellation. “We look forward to teaming up with Aria on this clean energy solution to continue to serve our strong base of compressed natural gas customers in the Midwest and throughout the country.”

Use of this low-carbon fuel results in approximately 70 percent lower greenhouse gas emissions than from equivalent gasoline or diesel fueled vehicles. According to U.S. Environmental Protection Agency (EPA) calculations, the Butler project directly reduces emissions from 5,500 tons of methane and avoids nearly 14,000 tons of carbon dioxide emissions per year, the equivalent of removing 600 passenger vehicles from the road.

“This project would not be possible without the collaborative efforts of all our project partners,” said Richard DiGia, Aria Energy’s President and Chief Executive Officer. “The Butler facility continues Aria’s ongoing commitment to converting low carbon fuel sources like gas generated by municipal waste into clean, useful renewable energy for vehicles, homes and businesses.”