50Hertz has securely integrated approximately 8,500MW of power generated by photovoltaic (PV) into the grid 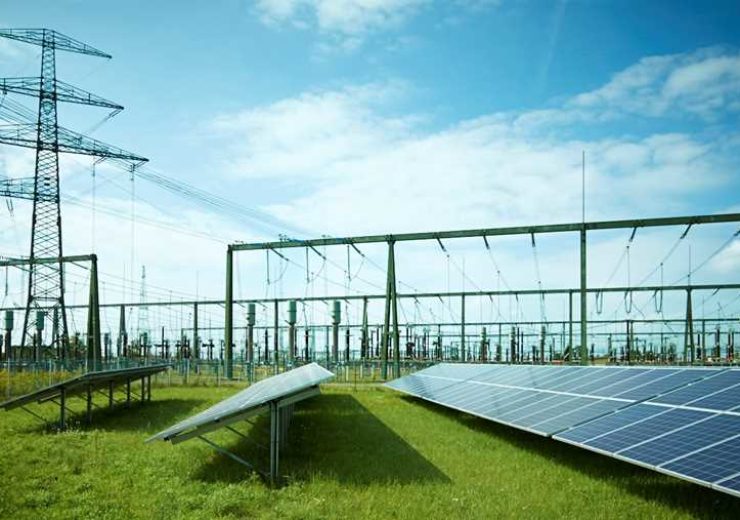 The system management of 50Hertz has never fed in so much solar power as in these weeks. (Credit: Jan Pauls/ 50Hertz.)

Even under exceptional circumstances 50Hertz stands for safety and stability in the electrical system. In the first few months of this year, the wind blew frequently and strongly, especially in the northern regions of the 50Hertz grid area, resulting in above-average wind energy feed-in. In February, renewable energies were already able to cover the majority of the electricity demand between the Baltic Sea coast and the Ore Mountains on a monthly average: Wind and sun accounted for around 85% of electricity consumption.

A lot of sunshine and barely a cloud in the sky: In the past week, this led to another all-time high. On Monday 23 March, at around noon, 50Hertz securely integrated about 8,500 megawatts (MW) of power generated by photovoltaic (PV) into the grid and transported it without having to curtail a single MW of PV. A new record!

„These numbers clearly demonstrate the professionalism of our system and grid operations departments. Our colleagues are experienced in handling weather-dependent fluctuations in the electricity supply from renewable energy sources and routinely integrate even the highest shares of renewables safely into our system. The present electricity demand, which is lower now due to the measures to fight the corona pandemic, is also manageable.“
In general, short-term changes in load or generation are efficiently balanced via stock market. “The adjustment of more or less short-term supply and demand changes are part of the typical challenges for our system operation department,” Kapferer continues. So far, the need for corrective measures of control power by 50Hertz has not significantly changed.

“We are keeping a close eye on the situation and will increase our control power reserves when necessary,” Stefan Kapferer says. Together with the other TSOs, 50Hertz has enough tools at its disposal to compensate any potential fluctuations. If the priority-feed-in of the EEG (German Renewable Energy Sources Act) units should lead to drop-ping electricity market prices for and thus decreasing production of conventional power plants, sufficient reserve capacities are available. “These capacities complement the electricity feed-in from renewable energy sources and therefore guarantee the stable operation of the grid and the system,” the 50Hertz CEO explains.