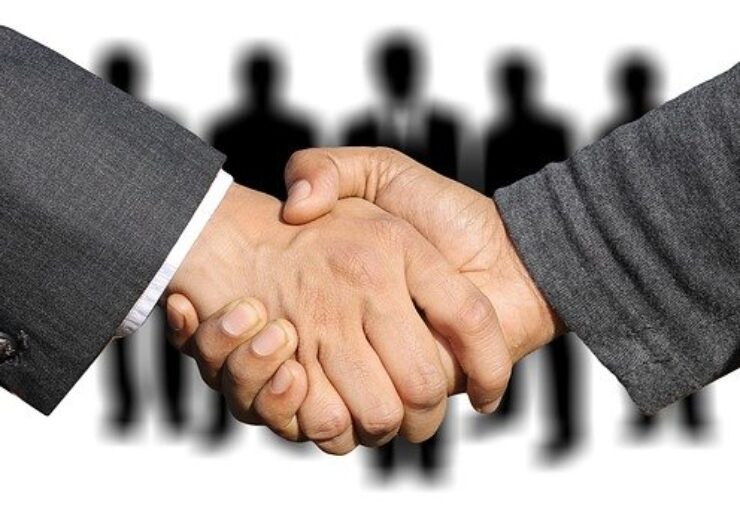 For the transaction, Regis will offer Stone Resources $10m worth of its shares and 1% net smelter royalty on M38/339 that is payable after the first 100,000 ounces of production.

Located about 30km south of Garden Well,  the Ben Hur deposit has the potential to add further life to Regis’ Duketon operations.

It is also considered as an ideal ore source that is expected to offer valuable oxide open pit material while presenting potential future underground resource potential.

Regis managing director Jim Beyer said: “The acquisition of this resource and tenement package is significant to us.

“The deal will enable Regis to potentially add the Ben Hur deposit to the Duketon Operation production portfolio.

“At the same time the exploration tenure acquired with the Ben Hur deposit has the potential for additional ounces to be discovered and added to our already substantial Resource and Reserve holdings.

“We are very excited by the potential for exploration success and I look forward to keeping investors informed as we move forward on these tenements.”

The proposed transaction is subject to SRAL shareholder approval and Ministerial approval under the Mining Act.

Upon completion, immediate work on the tenement holding will begin and include infill drilling that seeks to upgrade and extend the resources.