UNI holds a 100% interest in each of the Licences, which are located in the Odessa region in south-western Ukraine 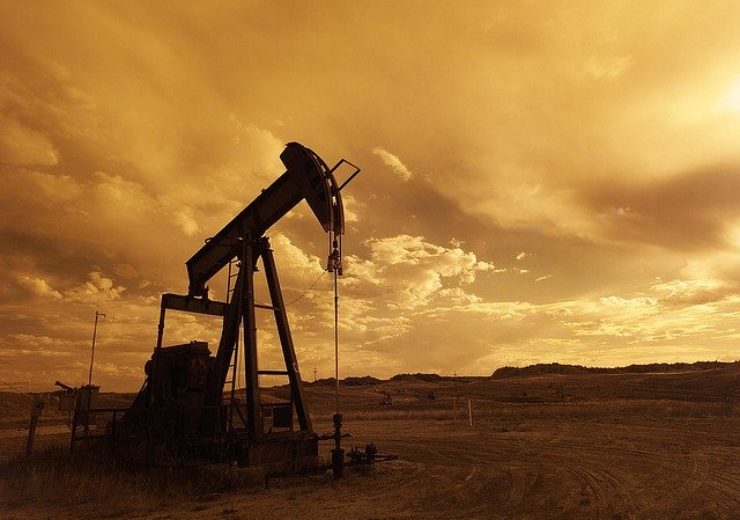 Regal Petroleum plc (AIM: RPT), the AIM-quoted oil and gas exploration and production group, is pleased to announce that it has entered into a Memorandum of Understanding (the “Memorandum”) for the acquisition of PJSC Science and Production Concern Ukrnaftinvest (“UNI”), which holds the Belolisky and Alibeysk-Trapivska production licences (the “Licences”) in Ukraine.

The Memorandum is made between (1) the Company and (2) Ms Lidiia Chernysh and Bolaso Investments Limited (the “Sellers”), who each own 50% of the issued share capital of UNI. The Memorandum is non-binding (save in respect of certain provisions) but sets out proposals for the Company to acquire 100% of the issued share capital of UNI (the “Acquisition”) for a total consideration of up to $40 million, subject to satisfaction of certain conditions and contingencies, comprising: (i) $9 million payable on completion; (ii) $1 million payable on satisfaction of certain conditions; and (iii) an amount equal to 25% of the net present value (using a 10% discount rate), payable in cash or, by mutual agreement, ordinary shares of the Company, of the proved (1P) reserves attributable to the Licences as assessed by an independent reserves assessor following completion of a work programme (as set out below), subject to a cap of $30 million.  The Company will pledge a 25% shareholding interest in UNI in favour of the Sellers as security for the payment referred to in (iii) above, and in the event that this payment is not made, the pledged shares will be transferred back to the Sellers in full settlement. A deposit of $0.5 million is payable under the Memorandum, which is to be offset against the first consideration payment at completion, or refundable if the Acquisition does not proceed. The respective obligations of the Sellers will be guaranteed by Mr Vladimir Chernysh (in respect of Ms Lidiia Chernysh) and Mr Leonid Kozachenko (in respect of Bolaso Investments Limited), who is the ultimate beneficial owner of Bolaso Investments Limited.

Under the terms of the Memorandum, the Acquisition is conditional on and subject to completion of the Company’s due diligence enquiries, certain conditions precedent and the parties entering into detailed transaction documentation, which will contain terms, conditions, warranties and indemnities which are customary for this type of transaction.

UNI holds a 100% interest in each of the Licences, which are located in the Odessa region in south-western Ukraine. Each of the Licences was granted in August 2004 with a duration of 20 years, and it is intended that UNI will apply to extend the Licences under the applicable legislation to enable development of the assets. The Licences are prospective for oil, as well as gas, and have been the subject of exploration since the 1980s, with 24 wells having been drilled on the Licences since then. The Company has undertaken a detailed review of the available data on the Licences, and has estimated that there is a substantial Oil Initially In Place volume of approximately 675 MMboe.  The Company and the Sellers are to agree a work programme to appraise the Licences, which will include the drilling of up to three wells, subject to satisfactory results of each well.