REG to expand Geismar renewable diesel plant in US 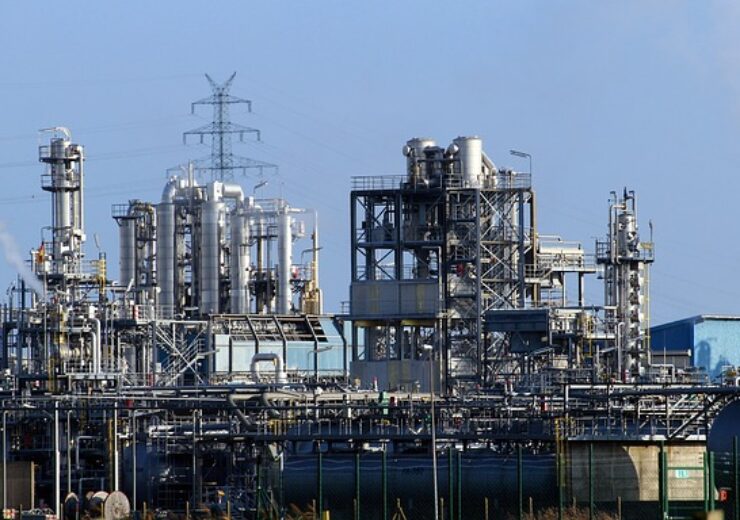 Renewable Energy Group (REG) has announced plans to expand the capacity of its Geismar renewable diesel plant in Louisiana, US.

Construction on the expansion of the plant, which currently has a capacity to produce 250 million gallons annually, is expected to begin in mid to late 2021.

Targeted to be completed in late 2023, the expanded plant will have a capacity to produce 340 million gallons of renewable diesel per year.

REG president and CEO Cynthia (CJ) Warner said: “REG Geismar has proven to be a tremendous asset for our company and is a natural site for increasing production of our lower carbon renewable diesel.

“The state of Louisiana and Ascension Parish have been great partners who encouraged us every step along the way as we developed our expansion plan.

“They truly understand the broad economic and environmental benefits that renewable fuels provide, and we look forward to our continued partnership with them as we undertake this project.”

Expansion of Geismar plant will require $825m in capital investment

REG acquired the Geismar facility, which was the first renewable diesel plant built in the US, in 2014.

After acquiring the plant, the company made improvements to increase its initial 75 million gallon nameplate facility up to 90-million gallons per year.

The biodiesel and renewable diesel producer now estimates that the expansion of the Geismar biorefinery would need an investment of $825m.

Currently, REG operates 13 biorefineries in the US and Europe.

In July last year, the company announced the closing of its New Boston, Texas biorefinery due to challenging business conditions and continued federal policy uncertainty.