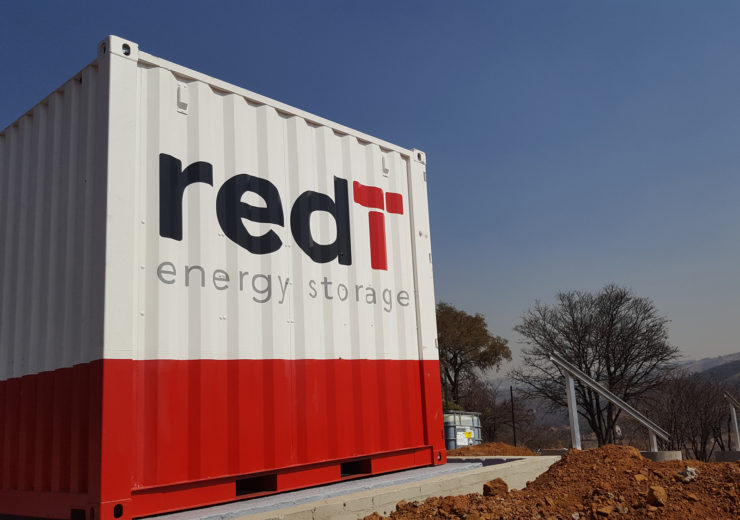 UK-based energy storage firm redT energy and US-based Avalon Battery have announced that they will merge their businesses to create a new company, Invinity Energy Systems.

The deal is subject to shareholder approval with the new combined company set to be valued at around £58m.

The combined entity is expected to become a major manufacturer of vanadium flow batteries in the global energy storage market.

The combination of vanadium flow batteries and renewable generation is said to provide low-cost clean energy on demand.

Avalon Battery CEO Larry Zulch said: “The merged company will be a world leader in flow batteries. This gives us the platform to compete head-to-head against incumbent lithium-ion giants and in so doing prove that our robust, safe, non-degrading energy storage solutions are the best solutions for delivering the world’s ambitious decarbonisation targets.

“Invinity combines the best of British and North American flow battery expertise. By uniting the strengths of the two businesses under one brand, we can realise the huge potential of this game-changing energy storage technology and unlock significant commercial opportunities worldwide.”

The new combined company will be headquartered in the UK and Canada with regional offices in the US, South Africa and China.

Invinity will have presence across the UK, mainland Europe, North America, Asia, Australasia and sub-Saharan Africa.

The company will have a portfolio of more than 40 flow battery energy storage projects worldwide.