Expected to begin commercial operation in late 2021, the project will power nearly 126,000 homes in California 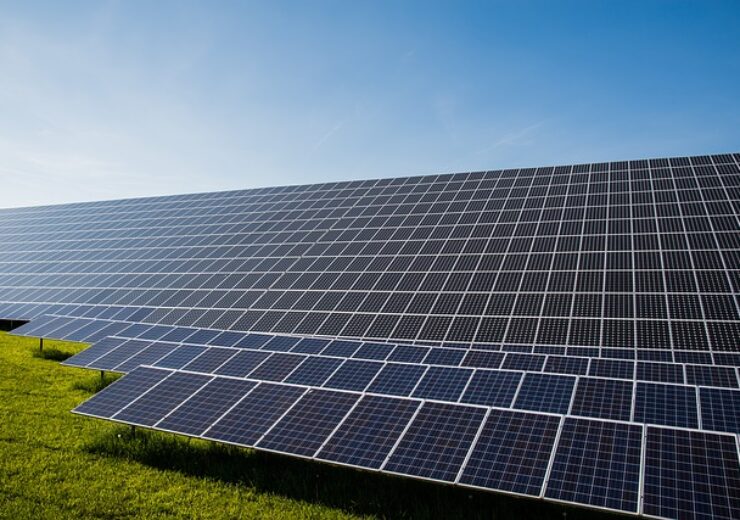 Recurrent Energy has also closed the sale of the solar plus battery storage project to Goldman Sachs Renewable Power (GSRP). This is the second time that GSRP is partnering with Canadian Solar following the sale of the nearby located 134MW/100MW Mustang project to the former in May 2019.

Goldman Sachs Asset Management renewable power group head Jon Yoder said: “We are very excited to partner with Canadian Solar once again on a landmark project that will provide a significant new source of clean, renewable energy to California and a battery storage system that will help facilitate California’s transition to a carbon free power grid.”

Located in Kings County, the Slate project is targeted to begin commercial operation in late 2021.

The solar and battery storage project is expected produce enough electricity to power nearly 126,000 households in California. It will be equipped with nearly 962,000 of Canadian Solar’s bifacial BiKu modules, spread across an area of around 2,400 acres in Kings County.

Recurrent Energy is expected to employ 405 workers for the construction of the project.

The battery storage integration solution for the Slate project will be provided by System Solutions and Energy Storage (SSES), which is a majority-owned energy storage subsidiary of Canadian Solar.

The solar plus battery storage facility is supported by a tax equity commitment from PNC Bank.

It is also underpinned by power purchase agreements (PPAs) with five different off-takers. Four of the off-takers are for its solar and energy storage capacity, while the remaining one is for only the solar power capacity.

Canadian Solar chairman and CEO Shawn Qu said: “Given the huge market opportunity presented by battery storage, both standalone as well as paired with solar, we have focused significant resources in developing our own technological, servicing and financing solutions over the past few years.

“We are now starting to see our efforts come to fruition and are solidly positioning Canadian Solar as a market leader in this space.”