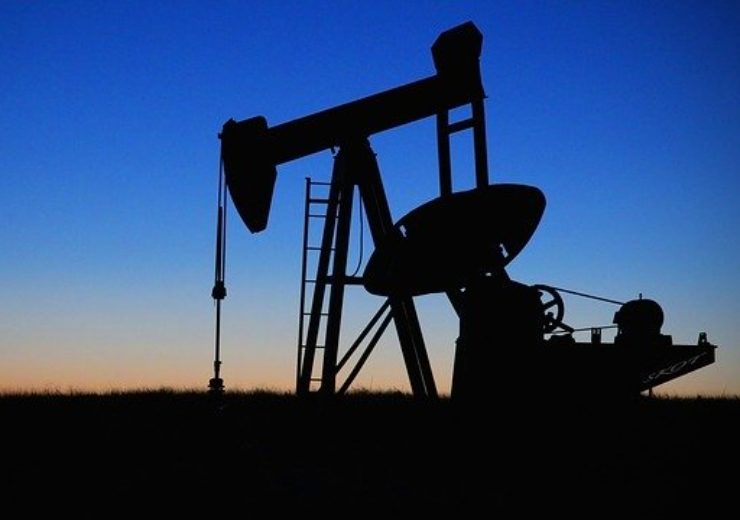 The company has also signed a farm-out option agreement on the lands, which cover 2.45 million acres (9,921km2).

The terms of the licence include 100% working interest in all petroleum rights from surface to basement, an initial four-year exploration period, with renewals up to further 10 years.

As per the Botswana Petroleum (Exploration and Production) Act, the operator will hold the right to enter into a 25-year production licence with a 20-year renewal period after declaration of commercial production.

Additionally, the royalties that are associated with the production licence will be subject to negotiation, and usually range from 3 to 10% of gross revenue from production.

ReconAfrica said that the acquisition and analysis of the Botswana lands and initial data set used to define the most eastern portion of the Kavango basin in Botswana was initiated over the past several years by a private company.

The private company is controlled by Craig Steinke, a related party to ReconAfrica.

ReconAfrica has also entered into a farm-out option agreement with a private company wholly-owned by Steinke for the Botswana lands.

The agreement is subject to certain conditions that include the approval of the Botswana Department of Mines and Ministry of Mineral Resources, Green Technology and Energy Security (MMR) to the transfer of the licence upon exercise of the option.

In February this year, ReconAfrica signed an agreement with Henderson Rigs (Houston) for the acquisition of a Crown 750 drilling rig.