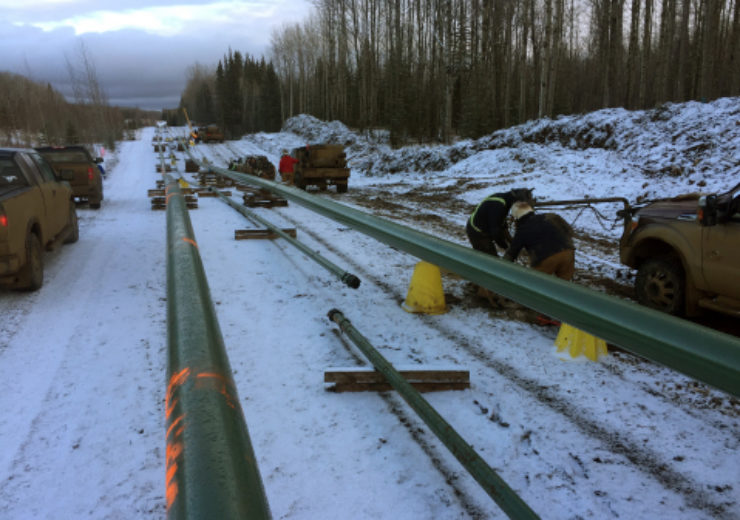 The system is anchored by long-term transportation agreements with three of the region’s largest crude oil producers, who have made a combined minimum volume commitment representing 40 percent of the system’s capacity. The agreements span a 450,000-acre area of mutual interest (AMI) dedicated to the Marten Hills system.

“Rangeland Canada is very pleased to begin operating our Marten Hills Pipeline System,” said Rangeland Canada Vice President of Business Development Briton Speer. “Operators in the region are resuming previously shut-in production as they benefit from improved economics and a stronger demand for their products. Our goal is to stay ahead of our customers’ needs by alleviating infrastructure bottlenecks; providing safe, reliable and high-quality transportation; and offering access to the best markets. The start-up is a great testament to outstanding work by our Vice President of Engineering and Project Management Scott Hornung, Vice President of Operations Scott Wilke and the members of their teams who worked tirelessly to complete the project on schedule and with a perfect safety record. ”