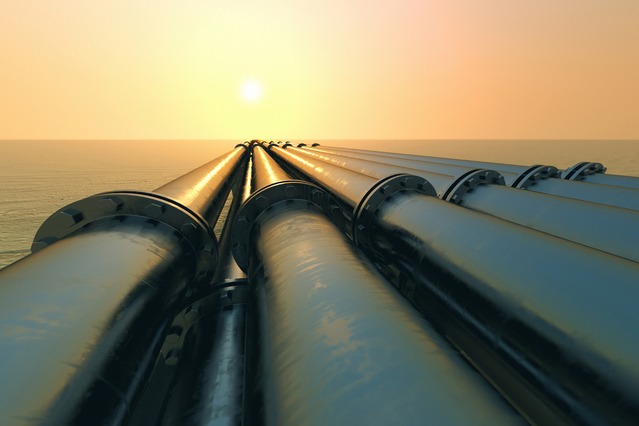 The Marten Hills pipeline system, covering approximately 85kms consisting of crude oil and condensate pipelines and related facilities, is expected to start services in the second quarter of 2020.

Rangeland said that the pipeline system is supported by long-term transportation agreements with three crude oil producers who have made a combined minimum volume commitment representing 40% of the system’s capacity.

The system is expected to collect the crude oil production from the Clearwater formation in the Marten Hills region, which is emerging as an extremely economic play with low extraction costs using modern multilateral horizontal drilling.

In addition, the system delivers blended crude oil to an existing third-party takeaway pipeline which serves the Edmonton, Alberta, hub and refining market. Condensate is expected to be received from a third-party pipeline and delivered to production batteries for diluent blending.

“We are providing a timely and creative midstream solution in an emerging play, alleviating potential infrastructure bottlenecks and allowing our producer customers to concentrate on growing their production. This project and our commitment to providing high-quality transportation services are indicative of our steadfast dedication to our customers and the markets they serve.”

In September 2016, Rangeland’s RIO Pipeline started commercial services for all shippers transporting crude oil and condensate to market from the Delaware Basin.

Originating at the RIO State Line Terminal in Loving County, Texas, the 177-km, 12-inch pipeline has the capacity to transport more than 125,000 barrels per day from the State Line Terminal to Rangeland’s Geneva and Zurich terminals in Midland, Texas.