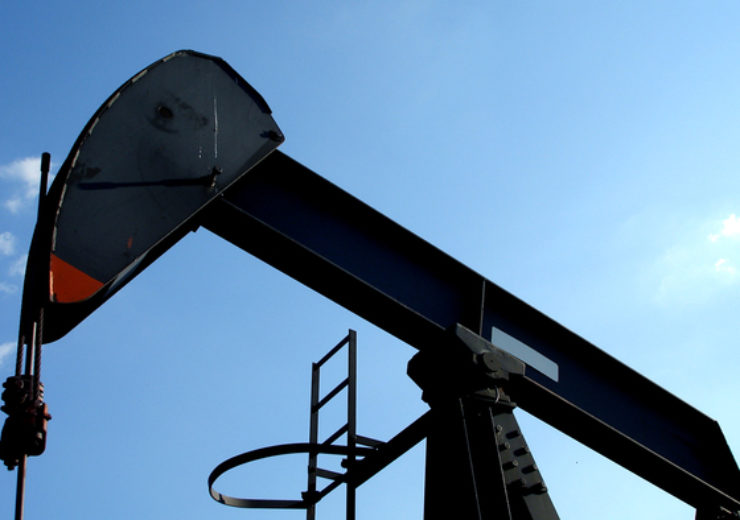 US-based natural gas producer Range Resources has slashed its capital expenditure to  $520m for 2020, as part of its efforts to reduce debt.

The company estimates its capital spending for 2019 to reach $728m, nearly $28m less than the original budget.

The move to reduce capital spending is driven by continued improvement in the company’s drilling and completion efficiencies, water recycling program, and service cost reductions.

Range intends to direct its 2020 capital spending towards its Marcellus assets.

“At the same time, we believe the repurchase program initiated last quarter to buy shares at a substantial discount to intrinsic value with a small portion of asset sale proceeds reflects our responsible commitment to create long-term value.”

To focus on debt reduction, the company has also decided to suspend its dividend, which was nearly $20m annually.

By the end of 2019, proved reserves by volume held by Range included 67% natural gas, 31% natural gas liquids and 2% crude oil and condensate. Proved developed reserves account for 54% of the company’s reserves.

The company increased its proved reserves by 1.2Tcfe through the drill-bit, driven by the development of Marcellus assets. Its reserves were increased by 924Bcfe due to continued improvement in the well performance of existing Marcellus producing wells.

Headquartered in Fort Worth, Texas, Range Resources is an independent natural gas, NGL and oil producer with operations focused on stacked-pay projects in the Appalachian Basin.

The company also expects to direct additional propane and butane volumes through the Mariner East system to international markets in 2020.