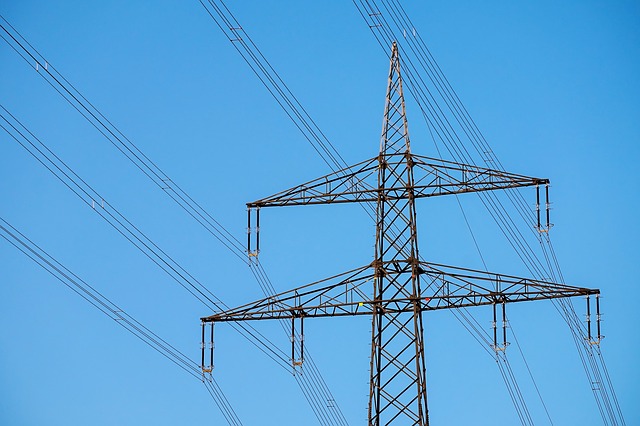 Image: The new transmission line will connect the North West Minerals Provence and Mount Isa to the National Electricity Market grid. Photo: Image by 1195798 from Pixabay.

The government of Queensland in Australia released draft terms of reference (TOR) for the A$1bn (£556.5m) CopperString powerline project, making it available for public comment.

The period for public comment on the 275kV overhead high-voltage electricity transmission project’s draft terms of reference is scheduled to conclude on 2 August 2019.

“This important project could create up to 400 full-time jobs during its three-and-a-half-year construction phase and support up to 30 full-time jobs once fully operational.

“The proponent has stated the project will provide reliable electricity to communities and mines through eight local government areas, as well as an alternative electricity supply to the North West Minerals Provence.”

The state’s independent Coordinator-General’s draft TOR sets out by the matters required by powerline developer CuString to address when preparing the Environmental impact statement (EIS).

Hinchliffe added: “This process is crucial as it helps to shape the final terms of reference, which ensure potential impacts on our natural, social and economic environment are appropriately considered.

“Once a draft EIS is received and approved by the Coordinator-General, the community will then be invited to comment on the project itself.”

CuString is planning to commence the first stage of the CopperString powerline project by the end of 2020, subject to approvals.

It will involve construction of a 720km overhead powerline from Woodstock, south of Townsville, to the Chumvale Substation near Cloncurry.

CuString will then extend the line from the Chumvale Substation to Mount Isa and south to the Phosphate Hill Power Station and Cannington Mine as early as 2024.