Quantum Cobalt is all set to commence work on the Kahuna Cobalt project in the Canadian province of Ontario after securing approval of its exploration plan. 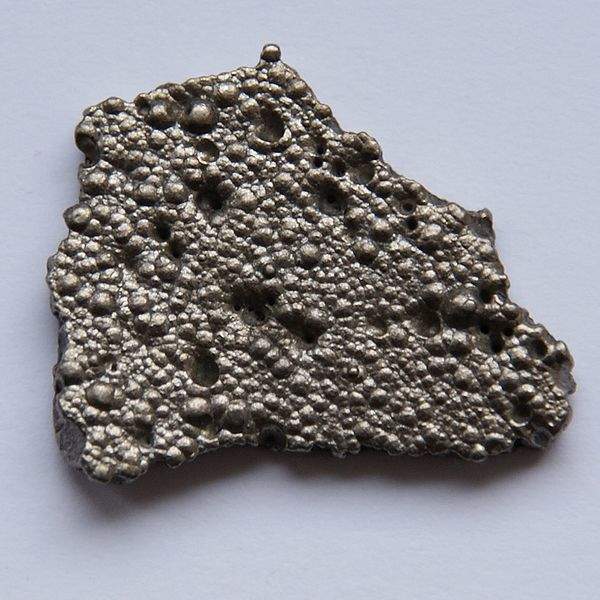 The Canadian resource company said that the exploration plan details and permits its desired work programs for the asset for the current season.

Quantum plans to build and develop exploration on the Kahuna project after completion of fieldworks in late 2017.

Its exploration program will focus along strike in both directions from the historic Friday mines area.

The company said that soil sampling was found to be a particular effective means of exploration as shown in the 2017 program. As a result, it plans to use the technique going forward.

According to the cobalt miner, the soil sampling program will see infill and follow up sampling from 2017 results to go along with a wide survey over the project.

The company expects to better define the project and identify targets for future exploration by executing a more comprehensive sampling program.

Also a part in the approved exploration plan is the prior approval of an IP geophysical survey, which Quantum is planning to take up later in the year, as a follow up on soil sampling.

Located 14km northeast of Temagami, the Kahuna Cobalt property is made up of 77 claim units. Spread around 1,200 hectares, the cobalt asset is 37km away from the mining town of Cobalt in the south direction.

In last December, Quantum collected 166 soil samples and 28 grab samples from the Kahuna Cobalt property and the subsequent assay results of the samples showed that eleven of the grab samples containing more than 100ppm cobalt.

The company then said that two anomalous areas along strike of historic workings with peak values of up to 460ppm cobalt were identified following a preliminary review of results from the limited soil sampling program.

It also revealed that the southeastern anomaly is nearly 150m long and is open to the southeast and northwest.