QEP Resources has agreed to offload its Uinta Basin assets in the US state of Utah to Colorado-based Middle Fork Energy Partners for $155m. 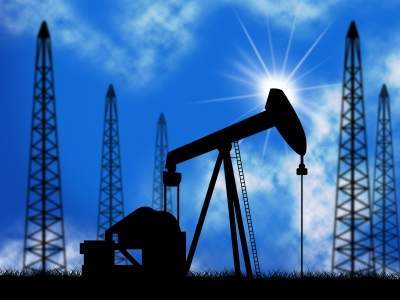 The deal includes the company’s natural gas and oil producing properties along with undeveloped acreage and related assets located across the Duchesne and Uintah counties in eastern Utah.

QEP Resources said that the deal comprises an estimated 605bcfe of proved reserves as of 31 December, 2017. The net production of the assets in the sale during the first quarter of 2018 was 54MMcfed, of which nearly 23% was liquids.

The company had appointed Citigroup Global Markets as its financial advisor and Latham & Watkins as its legal counsel during the transaction. On the other hand, Porter Hedges was the legal counsel to Middle Fork Energy Partners.

Headquartered in Denver, Colorado, QEP Resources operates in the Northern Region, mainly in North Dakota and the Southern Region, especially in Texas and Louisiana.

In late February, the company revealed its plans to become a pure-play Permian Basin company. As part of it, QEP Resources said that it will sell its Williston and Uinta Basin assets.

The crude oil and natural gas company at that time said that it will use proceeds from asset sales to invest in its Permian Basin development program. QEP Resources had approved a capital investment plan of around $1.075bn for this year, out of which nearly 65% will be allocated toward the Permian Basin.

The company’s Permian Basin assets as of February end comprise about 44,000 net acres in the core of the northern Midland Basin. Last year, the assets produced 8.2MMboe of net production with estimated total proved year-end 2017 reserves of 272.7MMboe.