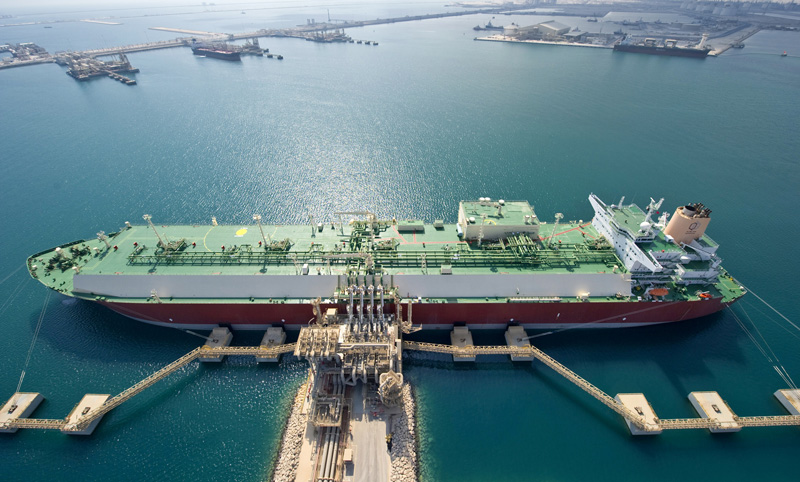 QatarEnergy announced today the awarding of a major Engineering, Procurement, Construction, and Installation (EPCI) Contract for the offshore scope of its North Field Expansion Project to McDermott Middle East Inc.

The scope for the awarded contract includes 13 normally unmanned wellhead platforms topsides (eight for NFE and five for NFS), in addition to various connecting pipelines and the shore approaches for the NFE pipelines, beach valve stations and buildings. The jackets and the pipelines for the NFS Project will be subject to a separate tender which is expected to be awarded in the first half of 2022.

Commenting on the occasion, His Excellency Mr. Saad Sherida Al-Kaabi, the Minister of State for Energy Affairs, the President & CEO of QatarEnergy said: “The award of this major EPCI contract is a momentous milestone that demonstrates QatarEnergy’s commitment to delivering our LNG expansion projects on time and to ensure the significant additional global LNG demand is catered for in a timely manner. This contract also reinforces our excellent relationship with McDermott. We are confident that the effective collaboration between QatarEnergy, Qatargas and McDermott will result in the safe and successful delivery of the project according to plan.”

His Excellency Minister Al-Kaabi added: “I would like to take this opportunity to express my thanks and appreciation to Sheikh Khalid bin Khalifa Al Thani, the CEO of Qatargas, and to both the Qatargas and QatarEnergy teams for their significant efforts and contributions that resulted in the successful and timely execution of this contract.”
Qatargas, which has a proven history of delivering such major projects, has been entrusted with executing this mega project on behalf of QatarEnergy.​