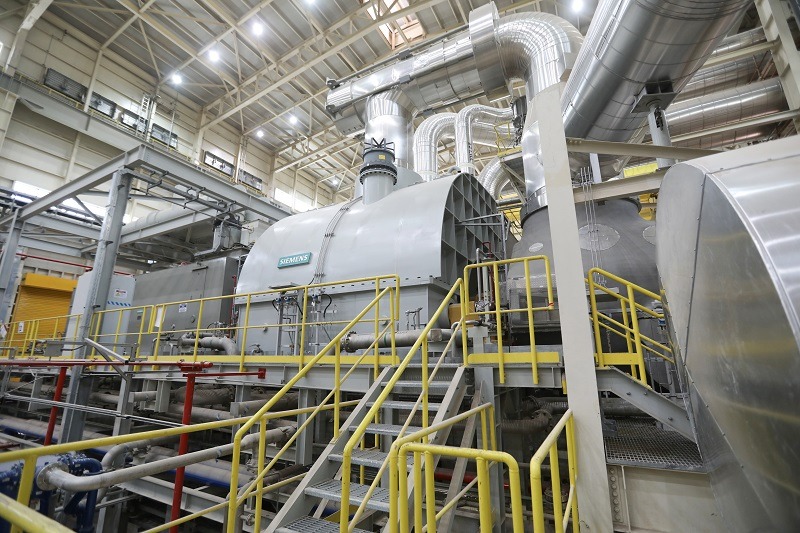 “The project underlines once more that power plant technology from Siemens has a strong reputation in Qatar and in the Arab Gulf region.”

According to Siemens, the Umm Al Houl power plant achieved its first fire in April 2017 and in August of that year generated its first power. The Qatari power plant has been operating in combined cycle mode since May 2018.

The German company will also execute a 25-year long-term service agreement for the power plant. The agreement is designed to enhance its operating capabilities, flexibility and profitability by increasing efficiency, reliability and availability during its entire lifecycle.

Umm Al Houl Power CEO Jamal Khalaf said: “Siemens was central to the success of the power plant and given the role Umm Al Houl power plant will play as a strategic piece of infrastructure for the continued development of Qatar, it was essential for us to work with a reliable and efficient partner like Siemens.

“Given their performance on the project so far, we are confident in our long-term service partnership with them over the next 25 years.”