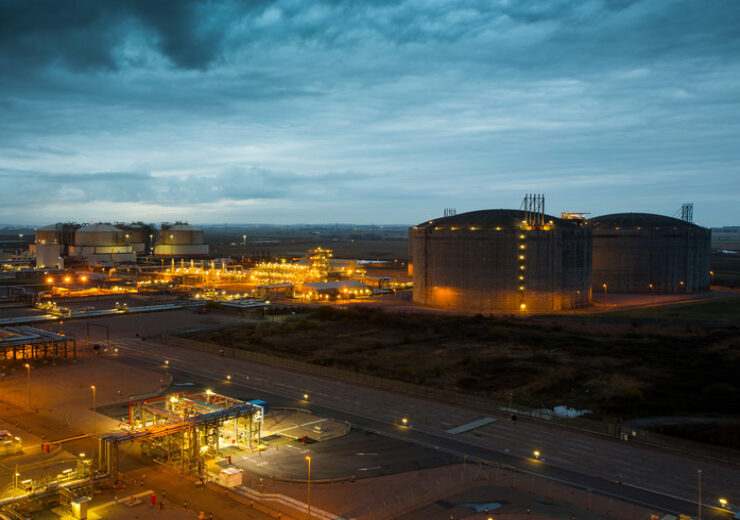 The agreement will enable Qatar Terminal to utilise the Isle of Grain LNG receiving terminal in Kent from mid-2025.

Located on the UK’s southeast coast in Kent, the terminal commenced operations in 2005.

Currently, the terminal has the capacity to store and deliver enough gas to meet at least 25% of the UK’s gas demand.

It is regulated by the Office of Gas and Electricity Markets (Ofgem).

The agreement marks the conclusion of Grain LNG’s competitive open season process that was launched in November last year.

Qatar Petroleum President and CEO Saad Sherida Al-Kaabi said: “By entering into this agreement, we are reaffirming our commitment to the UK’s gas market.

“We believe this agreement will facilitate a greater role for LNG as a reliable, economic, and environmentally friendly source of energy in the UK.

The agreement with the Qatar Petroleum affiliate is expected to enable National Grid to expand the facility through an additional tank and associated vaporizer capacity.

Saad Sherida Al-Kaabi said: “Our agreement with National Grid Grain LNG will strengthen our position in support of advancing greater access to secure, flexible, and reliable gas supplies for all customers in the United Kingdom.

“I would like to commend National Grid Grain LNG for a very transparent and successful Open Season process, and look forward to further cooperation to strengthen our relationship.”

In June, Qatar Petroleum signed three LNG shipbuilding deals with a combined worth of more than QAR70bn ($19.23bn) with South Korean firms.