Qatar Petroleum has agreed to acquire a stake of 35% in three offshore oil fields in the Area 1 project in Mexico from Eni for an undisclosed price. 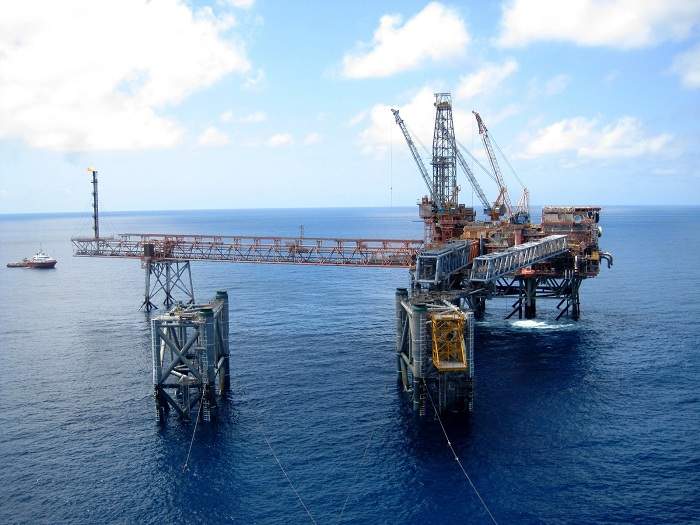 In this regard, Qatar Petroleum will be acquiring participating interests in the Amoca, Mizton, and Tecoalli offshore oil fields that make up the Area 1 project in the shallow waters of the Campeche Bay.

Based on customary regulatory approvals from the Mexican government, the transaction will see Eni and Qatar state-owned oil company jointly own 100% interest in the Area 1 production sharing contract.

Qatar Minister of State for Energy Affairs and Qatar Petroleum president & CEO Saad Sherida Al-Kaabi said: “We are pleased to sign this agreement, with our valued partner, Eni, to participate in the development and production of oil fields in Mexico. This agreement marks another milestone for Qatar Petroleum as it strengthens its international footprint and expands its presence in Mexico.”

Eni will continue to be the operator of the Area 1 project with a stake of 65%.

In August, the Italian oil and gas major secured approval from Mexico’s National Hydrocarbon Commission for the $2bn phased development plan of the Area 1 discoveries Amoca, Miztón and Tecoalli.

Under the development plan, Eni is aiming to achieve early production from Area 1 by mid-2019 via a well head platform installed in the Miztón field and a multiphase pipeline for treatment at an existing facility owned by Pemex.

Full field production from the offshore block is anticipated to be achieved in 2021 via a floating production, storage, and offloading facility (FPSO), which will have a treatment capacity of 90,000 barrels of oil per day. Last month, Eni issued a letter of intent to MODEC for supply, charter, and operations of an FPSO vessel for the Area 1 project.

Two more platforms are planned to be installed on the Amoca and Tecoalli oil fields. The Area 1 concession is estimated to contain 2.1 billion barrels of oil equivalent, out of which 90% is oil.

Eni CEO Claudio Descalzi said: “I am extremely satisfied to sign this agreement, which falls within the scope of a broader strategic cooperation with our long-term partner Qatar Petroleum in Mexico and elsewhere.

“I am also proud that Area 1 development is on track to provide the first offshore production by a foreign company after the Energy Reform in Mexico.”

Prior to the agreement on the Area 1 project, Qatar Petroleum had bagged exploration rights in five offshore blocks in Mexico’s Perdido and Campeche basins in late January as part of a consortium featuring Shell and Eni, respectively.