Qatar Petroleum said that it has awarded a contract to offshore oil services company McDermott to provide detail design of offshore jackets for its North Field expansion project in the Persian Gulf. 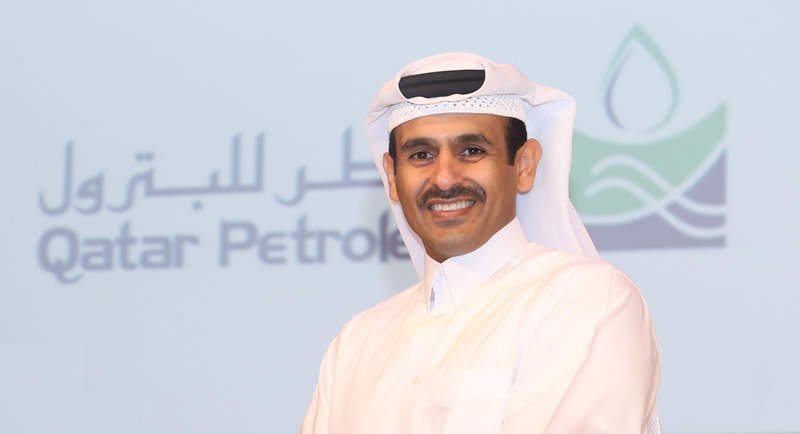 The state-owned petroleum company said that the ‘Detailed Design’ of the jackets is a major step prior to awarding the engineering, procurement, fabrication and installation (EPCI) contract by the year end. The EPCI contract, in turn, is expected to pave way for launching the drilling campaign next year, said Qatar Petroleum.

Qatargas, a subsidiary of Qatar Petroleum has been given the responsibility of executing the mega-project of Detailed Design. The company is expected to start the ‘Detailed Engineering’ alongside McDermott for the offshore jackets along with the recently awarded front end engineering and design (FEED) contract for the onshore facilities given to Chiyoda.

Qatar Petroleum president & CEO Saad Sherida Al-Kaabi said: “This is yet another milestone on the road to implementing one of the most ambitious gas projects in the southern sector of the North Field, and starting the first LNG production from the new LNG mega train by the end of 2023. Thereby increasing our LNG production capacity from 77 of 100 million tons per annum.”

According to Qatar Petroleum, the contract given to McDermott is part of a larger offshore scope, comprising installation of six wellhead platforms, jackets and associated intra-field and main trunk lines to shore. This infrastructure is expected to help in producing 4.6BSCFD of gas from Qatar’s North Field.

On the other hand, Chiyoda, which had won the FEED contract for the onshore facilities in March, will provide the basic design required for bringing in three 7.8mtpa mega-trains of LNG production. Its contract also covers a fourth LNG train, which has been planned to be brought in later.

The onshore facilities are likely to produce an additional 23 million tons of liquefied natural gas (LNG) per annum. Subsequently, Qatar’s LNG production will be increased from the current production of 77mpta to 100mtpa.

Qatar Petroleum is looking to draw the first LNG from the North Field expansion project by the end of 2023.