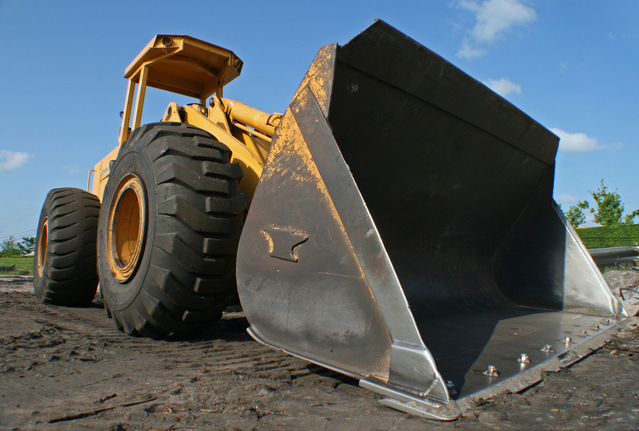 Purepoint Uranium Group and its partners have announced their plan to commence the approved 2020 exploration program for the Hook Lake project located in Patterson Uranium District, Saskatchewan Canada.

The Hook Lake project consists of nine claims totaling 28,598 hectares situated on the southwestern edge of Saskatchewan’s Athabasca Basin, Canada and is adjacent to and on trend with recent high-grade uranium discoveries including Fission Uranium’s Triple R deposit and NexGen’s Arrow deposit.

The JV partners have approved $2m as the exploration budget for the Hook Lake project.

The project is claimed to be one of the highest quality uranium exploration projects in the Athabasca Basin due to its location present along the Patterson Lake.

Highlights of the exploration programme

The exploration programme will include 3,500 meters of diamond drilling, about 7 holes, and a geophysical survey.

Further, the diamond drilling will continue to test high-priority targets along with the Patterson Corridor.

A ground electromagnetic survey has also been scheduled to be conducted on the Patterson Corridor, along the “W” conductor, northeast of the encouraging drill hole HK19-105.

Purepoint Uranium is the operator of the Hook Lake JV project. The company is focused on the exploration of its ten projects in the Canadian Athabasca Basin, which is considered as the world’s richest uranium region.