PureGold begins commercial production at Red Lake mine in Canada 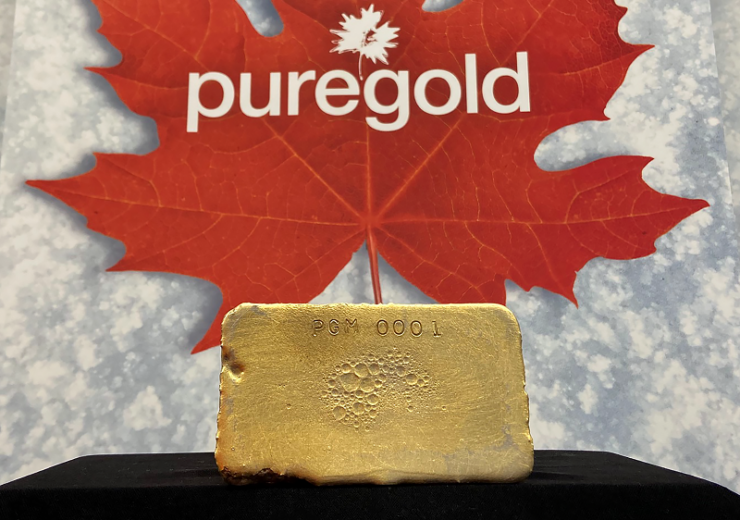 Pure Gold Mining said that it has started commercial production at its mine in Red Lake in Ontario, Canada, nearly eight months after pouring its first gold.

The Canadian firm had started construction on the underground mine in 2019. The mine will be developed in three phases with the first of which aims to extract more than one million ounces of high-grade gold over a 12-year mine life.

During phase one, mining is being undertaken to a depth of more than 1km below surface. The company is aiming to process ore at a rate of 800 tonnes per day (tpd).

Pure Gold Mining said that after completion of the commissioning period, the PureGold Mine, its milling facilities, and other critical systems are all operating in line with or quickly nearing the design capacity of 800tpd on a sustainable basis.

PureGold president and CEO Darin Labrenz said: “Commercial production is a significant milestone and marks the beginning of a very exciting growth phase for the Company.

The PureGold Mine has an indicated resource of 2.1 million ounces of gold. It will see a phase two optimisation and a phase three expansion.

Pure Gold Mining has already launched phase two, which is aimed at maximising the value of the mine and pave the way for an expansion.

Under the phase three, the company intends to incorporate existing and newly-discovered mineral resources located outside of the phase one footprint into an expanded mine plan.